Chinese espionage is a real problem for this country. But is the FBI overreacting to Chinese theft of intellectual property, and creating a new red scare? 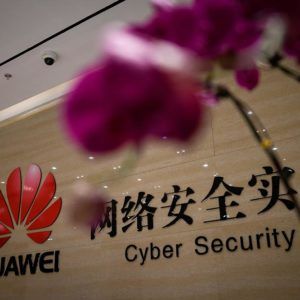 Watching the news today – the American news – I couldn’t help but get the impression that a good portion of the US is in a state of denial about some of the questionable forces underpinning aspects of its superstructure.

‘Superstructure’ is a sociological term usually referring to ideologies as opposed to the material and social forces underpinning an entire social system. 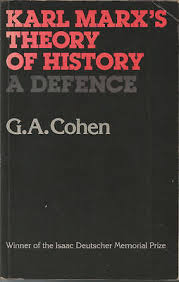 NeoMarxists like the Canadian thinker G. A. Cohen and the Norwegian Jon Elster further systematized and reflected on the concepts of superstructure, productive relations and productive forces.

I’m not sure these authors were thinking about the same things I’m interested in – like transnational crime – when it comes to connections between the superstructure and the base but their works do help to clarify Marx’s sometimes difficult writings.

The mainstream news can get boring, not only in the US but also in Canada, because it seems we’re only getting half the story.

It’s like the icing without the cake. And as any criminal trying to escape from jail will tell you, it’s much easier to bury a foreign object deep within a cake than in the thin, tasty layer of icing. 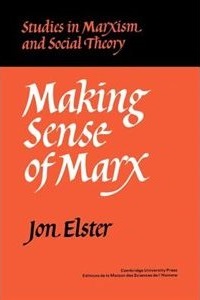 So where am I going with this?

Well, for starters, listening to this podcast about China stealing US tech I remembered how Microsoft was sued by a Canadian company for the very same thing. And the Canadian company won the lawsuit.

Admittedly, the stakes are undeniably higher when it comes to America-China relations. And to America’s credit, the legal body ruling in favor of the Canadian company was none other than the US Supreme Court.

Perhaps that last point represents one big, important difference between China and the US, despite all the selectivity and sugarcoating we find in the media.

Could we really expect to see China rule in favor of say, lawsuits originating from Tibet or Hong Kong?