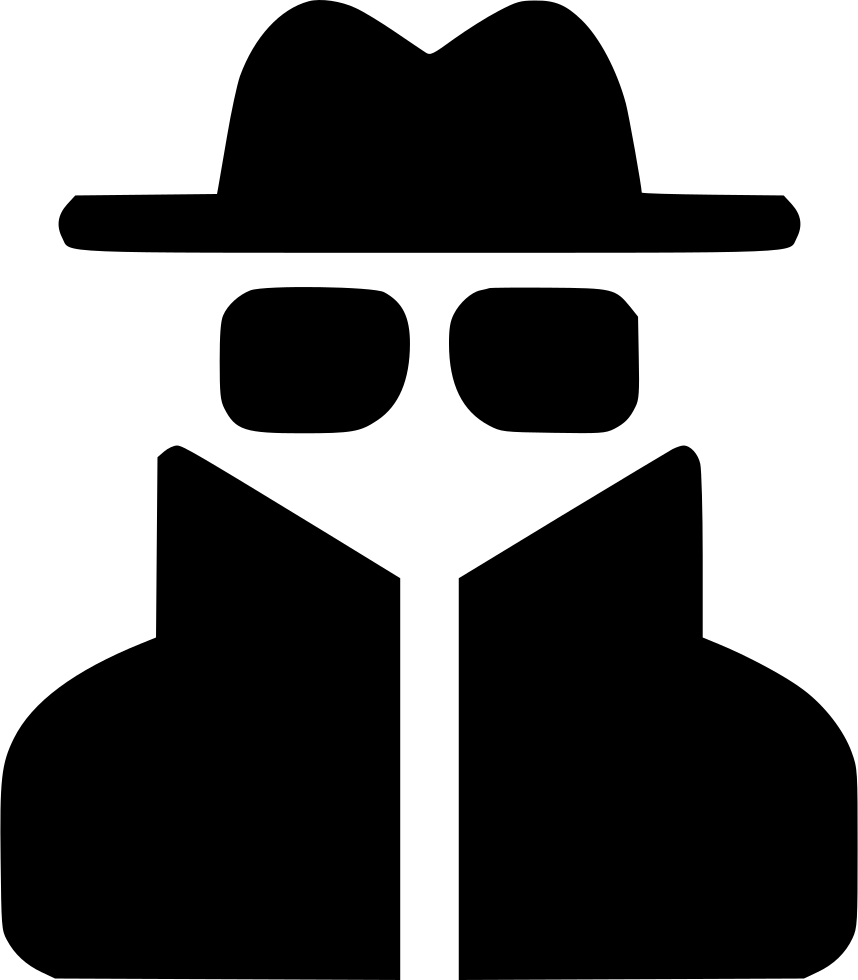 It can end in tears

Source: The CEO who loved me – Spies often use businesses as cover | Business | The Economist

Any spies out there who want to see what kind of coverage you’re getting? Just use Quite RSS. It has a nice “search” feature you don’t have to pay a cent for, unlike some RSS readers. I suppose you can just search Google and Bing | News but Quite RSS seems so much more elegant. Try it and you’ll see.

I periodically look for “spy” and ‘espionage” articles because even though spies are often linked to organized crime, I find spies far more interesting than mere drug runners, illegal arms dealers or human traffickers.

The cagey mind of the spy alerts my interest in psychology. And if you happen to come across a spy with enhanced intuitive abilities, well then it also stokes my interest in religious studies.

Speaking of which, I have been arguing for many years now that spies could be entrenched in academia, like rodents gnawing away at the foundations of fair play, equal opportunity, and democracy itself.

I’m talking about hostile spies, of course. Spies don’t arrive in your good country from their crummy country in any other way.

I suppose it is possible that a friendly spy could come to your country to engage in a little counter-espionage. But this is conjecture on my part.

The thing about spies hostile to democracy is they rationalize their behavior because coming from thoroughly corrupt countries, they have never known anything different.

It’s just “The flow of history” they’ll tell their stupified wives or husbands when they finally find out. “That’s the way the world works,” they’ll say.

But remember. These reprobates never knew any better. So like abused children who never resolved their issues, they tend to grow up abusing others.

And what’s the best way to abuse someone?

Get them to believe what you are doing is okay and normal, even when it’s not.