Labor Senator Kimberley Kitching says “we are very lucky we have such exceptional security agencies,” here in the nation, following the recent uncovering of an operation of foreign spies on Australian soil by ASIO. On Monday, ASIO Director-General of Security Mike Burgess said a sleeper agent was operating in Australia for years, gathering intelligence on dissidents before he was caught by the intelligence organisation and thrown out of the country. “This is a very serious matter,” Ms Kitching told Sky News host Andrew Bolt. The Senator said “both sides of politics” take the advice of ASIO on matters of national security. “It’s a bipartisan issue and a bipartisan approach to take the advice of our security agencies”. Image: Getty 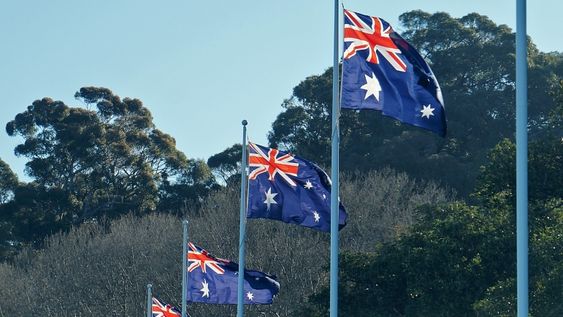 According to the report, a hostile spy lay dormant in Australia for many years, building up connections and integrating within the community. All the while, secret communications were maintained with their offshore handler.

In Canada, we have it worse. An upper-level RCMP officer is currently being tried for leaking information to a hostile power. And strangely enough, this shocking story hardly gets any coverage here.

Well, it seems most Canadians exhibit one or more of these four personality traits:

Three cheers to the Australians for recognizing the urgency of the issue. Unless, of course, this is just another smoke and mirrors show, and some appearing ‘concerned’ are already on the take or frightened into submission.

In the 21st century, one never really knows.