As the former director of France’s MI6 joins a Russian propaganda channel Stephen Komarnyckyj reports on a new phase of Putin’s hybrid warfare. 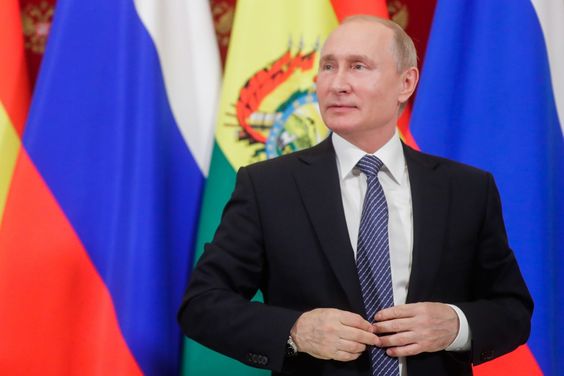 Opinion (with a touch of fantasy/fiction):

If your cable package includes RT (formerly Russia Today) you might have been surprised to see none other than the former CNN icon Larry King doing his thing on RT.

An older, slightly slower version of the man who dominated in the 1990s, King nevertheless lives on RT. I can’t watch anymore because our cable company seems to have dropped RT (which is a shame because I used to like to periodically tune in just for laughs).

Well, maybe not. I’d have to check.

Now, this is not to say that Larry King is some kind of Russian spy or operative. I do not believe that and am definitely not suggesting that in any way. But I imagine King must have been prepped on what he could and could not say over that ludicrous network. Or maybe being the shrewd guy he obviously is, he just knew without being told.

Looking at the RT website it seems King now has watered-down, uncontroversial guests.

I actually admired and enjoyed King back in his CNN heyday during the 90s. Back then in America King was free to dig in and tackle subjects that mattered. I particularly enjoyed his interview of the wife of a mafia figure. It was fascinating and King created a non-judgemental space where this woman really opened up.

That was Reality TV, quite unlike all the superficial garbage that would follow under the same heading. 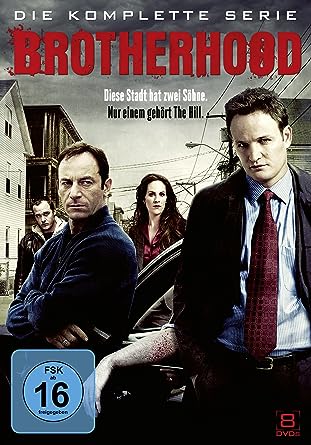 Sadly, those days are gone. Even in America they’re gone.

Today it’s all sugarcoating or pay a little more, and you get Sugarcoating Premium.

Actually, that’s not quite true. There are some good organized crime dramas out there. I never got into The Sopranos or Breaking Bad but I did like Brotherhood.

But I digress. I wanted to talk about how compelling it must be for some flawed weirdos to align themselves with Russia. And again I am not talking about Larry King. To me, he’s just a marathon runner who never wanted to stop. So he’s running the Moscow circuit now that NYC no longer wants him. Nothing illegal or subversive about that.

No, I’m thinking about say, the hypothetical history of a person given to books and study who lives in a communist-occupied country. They have a choice. They can sell peanuts or wooden dolls at the corner or sign up with the Soviet heavies and have a fine career as an academic.

That’s about the only choice they have, is it not?

Choosing not to be a peanut vendor but a surveilled, possibly surveilling academic is all fine and dandy if they stay in their communist-occupied country, waiting for the democratic nations to bail them out (like the French and to some extent Swiss did in WW-II with the Nazis). But if they immigrated to another country could we really be certain that their sordid connections would be entirely severed?

Wouldn’t that be a kind of magical thinking?

Just think. That supposedly honorable professor might not be so different from that guy in Breaking Bad.

What was he carrying in those plastic bags anyhow? Or maybe I’m thinking of another TV show. As I say, Breaking Bad never captivated me.

One thought on “Spies Who Go Into the Cold: How Russian Media Recruits Western Intelligence Officials – Byline Times | + Opinion”