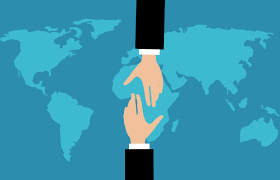 PARIS: Say no to a handshake, refuse every peck on the cheek and definitely avoid hugging. Instead, try a direct gaze, or maybe a hand gesture.

I’m usually not one to follow the crowd. I like to think for myself and act accordingly. However, when it comes to touching strangers, this might be a time to actually follow the crowd—the prevailing wisdom, I mean, about COVID-19.

Elton John canceled his Toronto concert back then but The Rolling Stones still came. I thought that was a bit paranoid of Elton, considering he’d be up on stage and nowhere near people.

… Oh, thunder only happens when it’s raining
Players only love you when they’re playing

Looking back, I guess it wasn’t sooo paranoid. Lots of hot and sweaty people breathing in a closed building, yelling out all sorts of germy droplets into the air. I guess I can forgive Elton for bailing on Toronto.

But I still respect The Stones for saying, The hell with it, we’re coming.

As for me, I stopped shaking hands during The Sign of Peace at Catholic Mass way before the SARS outbreak. Run of the mill Catholics looked at me as if I were some kind of anti-social deviant.

Some Catholics are really good at that. There’s this one wealthy guy who makes a habit of snubbing me whenever he (pretends) he doesn’t see me. 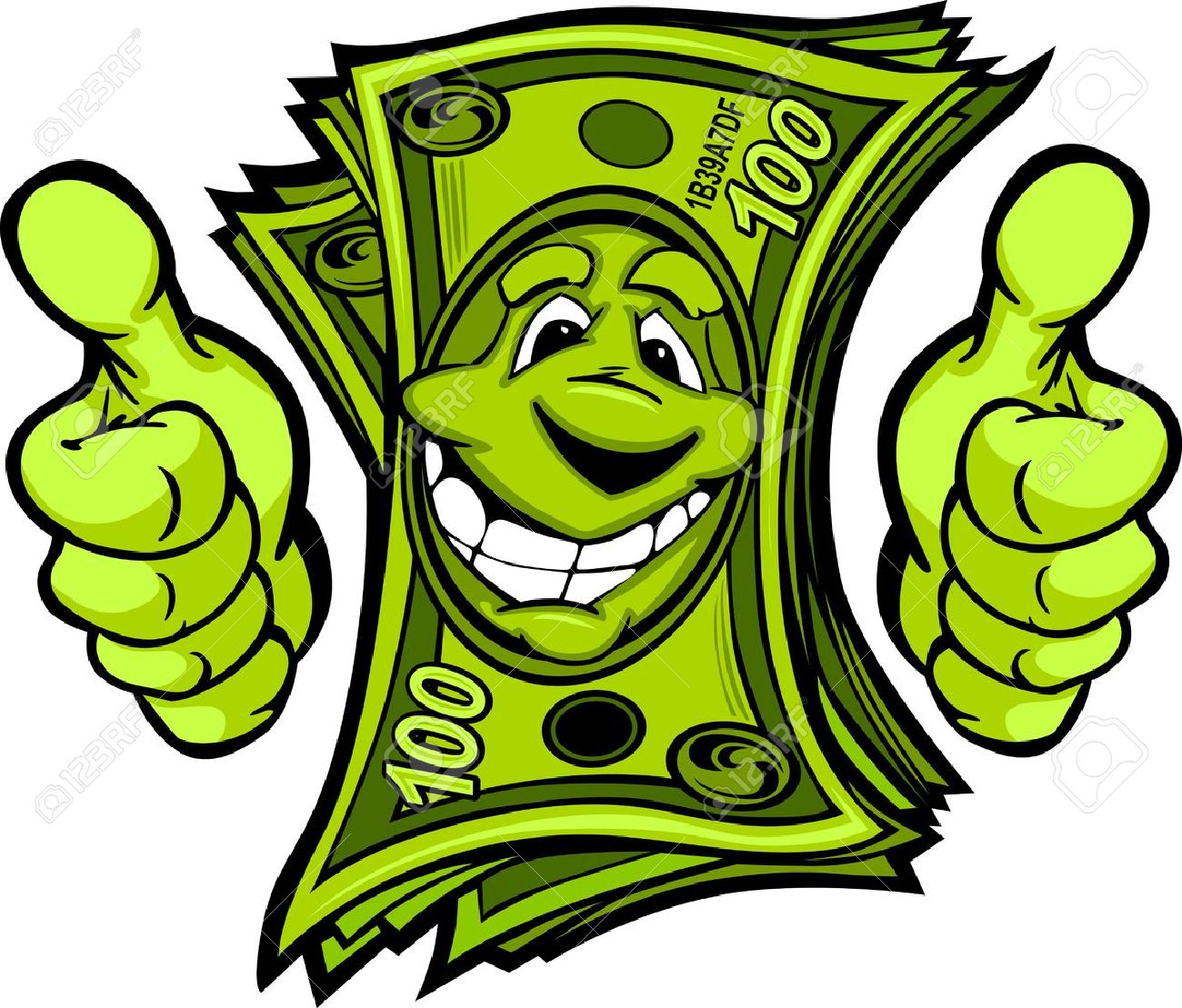 I don’t know why. Maybe he thinks I’m after his wife or their money.

No, of course not.

Marriage is a sacrament, right? Not a few priests, who are married to God, have given us a really good example of sticking to your holy vows. Especially in Buffalo, where a diocese is declaring bankruptcy because of so many sex abuse lawsuits.

The Buffalo Diocese already is named as a defendant in 260 cases, more than any other institution in the state, and potentially faces huge losses if the cases go to trial.

I think I would rather be an anti-social deviant than fit into that kind of crowd.

My point is, just think. Follow the crowd if it makes sense but forget conforming if it doesn’t make sense.

When SARS hit Toronto all the Catholics stopped shaking hands at Mass. And since then they never reached out with quite the same enthusiastic vigor as before.

A few still do. In my private language, I call them “The Big Hand Shakers.” Seems like they need to be seen. You know, those big public holy people who won’t give you the time of day the second Mass is over.

These days, most Catholics just smile or nod during The Sign of Peace, myself included. Sometimes I do shake hands but only if I feel The Holy Spirit wants me to. It’s a snap discernment.

Again, I don’t plan on touching but sometimes I just get ‘struck’ and it happens.

Forget the rules, forget the conventions… unless they make sense. And in the case of not touching strangers, I think it generally does make sense.

Having said that, I would still follow my ‘Holy Spirit Override’ if prompted to touch.

“For my thoughts are not your thoughts,
neither are your ways my ways,”
declares the Lord.

As a final word I would like to add that most priests seem to be hard-working, serious guys who either believe or pretend to believe in all the rules and regulations of Catholicism. If they do pretend they probably do so because they believe it’s the right thing to do.

I couldn’t be a priest. Sometimes I’d like to be. But I know that’s one crowd I must watch and pray for at a safe distance, COVID-19 or no COVID-19.

You nearly had me roped and tied
Altar-bound, hypnotized
Sweet freedom whispered in my ear
You’re a butterfly
And butterflies are free to fly
Fly away, high away bye bye