Sometimes I wonder. Do I really have ADHD? Am I “just” depressed and anxious? Do I have CPTSD? Autism? Borderline personality disorder? I could easily fit all of them and some more. The… 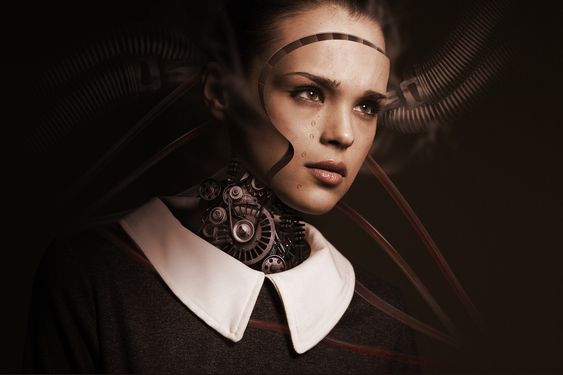 That’s the question posed by the idea of neurodiversity.

Looking over Wikipedia it’s clear that not everyone sees neurodiversity in the same light.

Neurodiversity is not a simple story.

For some, being different is a blessing or a ‘superpower.’ For others, like Jimi Hendrix, it’s a ‘frustrating mess.’ And then there’s a third group, who recognize the challenges and benefits of being different from the statistical norm.

In 1992 I was admitted to the University of Ottawa for doctoral studies with a Projected Thesis Outline that was all about, as I put it, psychosocial dignity in difference. This is the last paragraph of my original Thesis Outline sent in 1991:

At the risk of sounding like a braggart, I was way ahead of my time. The earliest recorded official mention of ‘neurological plurality’ comes six years later, in 1997, by journalist Harvey Blume. And the term ‘neurodiversity’ wouldn’t appear in print until 1998 (uncredited mention by Blume), and later by the woman who coined it, Judy Singer, within her Ph.D. thesis of 1999 (eight years after I wrote about it in my Outline).

Sorry again for blowing my own horn. But this is important because I remember talking long distance with a certain professor on the phone after sending in my doctoral application. I don’t know why I got him and not someone else. He seemed to be the head honcho at the U, for some reason.

This professor clearly understood my application and why I wanted to do a Ph.D. at the University of Ottawa. But I ran into all sorts of problems with him down the line.

University should not be reduced to “a place where a professor gets a paycheck” as this professor reportedly once said. No, it is a place where new ideas should grow and hopefully take root in the greater society for the betterment of all.

In stark contrast to this noble ideal, my experience with this professor was utterly dismal. And while I do not believe he represents universities in general, he did seem to have a lot of unhealthy, coercive power for some strange reason.

At any rate, I urge you to visit today’s featured blog post: Neurodiversity – Lampelina. This post contains two engaging videos that elaborate on the idea of neurodiversity, something I’ve been interested in for a long time.