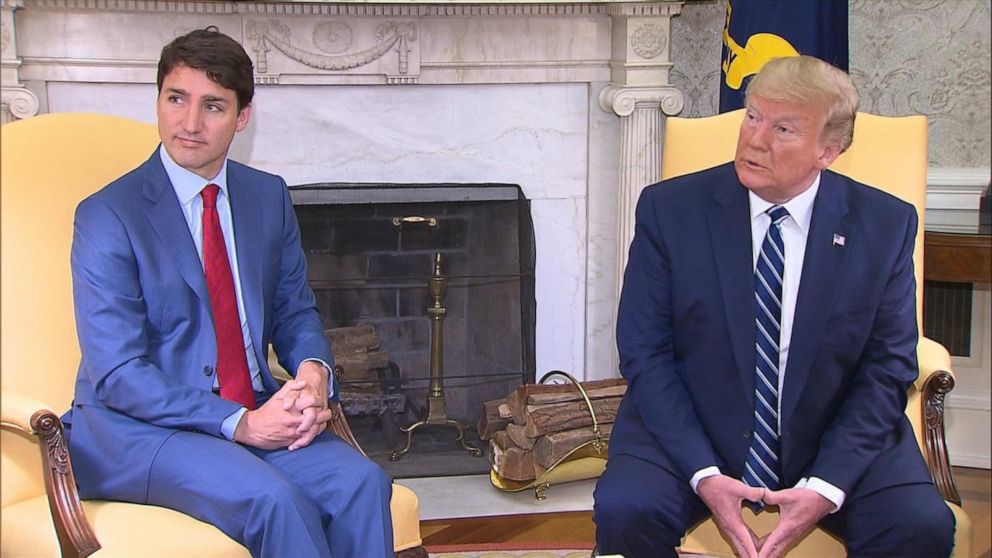 Last night Trump was talking live and gave voice to something I have been concerned about. If we go into quarantine forever and basically shut down the world for too long, all kinds of unrest and other problems could arise. So Trump talked about trying to manage the problem with smart quarantines – instead of universal ones – while getting the economy going again.

True, I wondered if this was possible. But I appreciated that he was thinking big picture. I agree with Trump that if the world stops for too long, more deaths and violence could arise from the worldwide lack of activity than from the virus itself.

Even the harshest liberal news people in the room seemed to understand the point Trump was making.

Now switch to Canada, where the liberal Justin Trudeau wanted to give himself sweeping powers to tax as much as he wants without parliamentary approval. Seems the opposition parties have pushed back enough to stop Trudeau from going ahead with that. Thank God the apparent puppet – let’s face it, he comes off like a ken doll who says what his advisors tell him to say – Trudeau doesn’t have a majority government. The guy wants to change the very nature of Canadian democracy itself. And I think we can see the true authoritarian nature of his personality coming out here.

Again, THANK GOD he doesn’t have a majority government. Every crimelord in Canada who pulls the strings from behind the scenes would be delighted to have absolute control over our bankbooks. As if the transnational organized crime problem in Canada isn’t bad enough already.

Is Trudeau so stupid that he doesn’t know this?

I don’t think so.

An emergency session of Parialiament is meeting today. Let’s hope what I heard about Trudeau backing down on taking absolute control is correct.

That would be something I’d expect from Putin. But not something we want in Canada.