After the initial shock, companies are adapting to a global economy now beset with weak demand and widespread uncertainty. 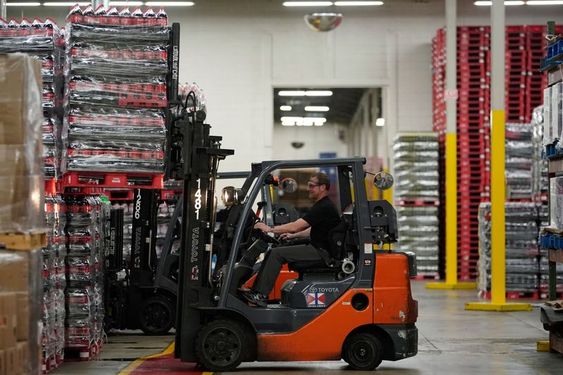 If you want to see how something works, break it and try to fix it.

Most people would probably think of an analog watch or desktop computer when I say that. Both of these things can be easily taken apart, analyzed and repaired if one has the will to do so.

There are so many variables in society, from environmental to political. I would add spiritual as well, because I believe some religions and spiritual paths hinder and obscure creative thinking and hands-on problem-solving. And I don’t see religion as just a ‘cultural’ thing. 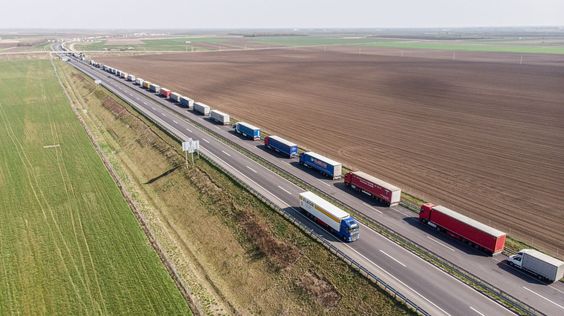 Religion draws in numinosity (a religious studies term) and being inside the head, heart and body, numinosity can be a powerful agent toward freedom and good or, on the other hand, darkness and oppression.

In short, there is good and bad numinosity in our spiritual environment and both of these agencies act on our free will and decision-making process.

That’s why I usually draw the line with religions and ideologies that claim to be ‘good’ when they don’t even believe in God. How can we practice a mature and responsible spirituality if we don’t even know that God acts in our lives?

Morality should be in line with God’s will, not necessarily what we happen to think is okay today.

The Buddha says it’s all an illusion anyhow.

Right on! Why don’t we peddle meth in our monasteries too?

Perfect cover. I dig it!

I should add that any religion can be perverted, as in the above fictional dialog. But if adherents don’t even realize that God exists, I think some might have a head start and certainly no accountability checks.

Quite possibly a religion or ideology more easily legitimizes wicked or oppressive behavior if its adherents are not earnestly concerned with trying to discern God’s will.

But I digress. Religion is my passion. But before it became so, sociology opened some doors too.

Many sociologists, despite the gravity of our current world situation, would probably find the coronavirus extremely telling.

Human societies around the world are not entirely broken but they are definitely limping. And while we all are concerned about numerous issues, including an untainted and abundant food supply, it can be interesting to study this global moment to better learn just how societies work. 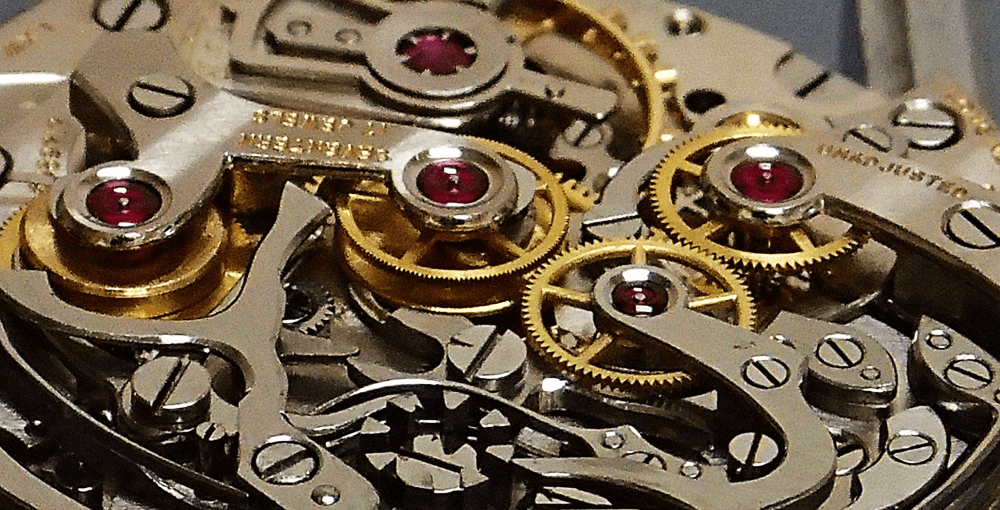 If the economy had not come close to breaking, I would have had far less knowledge – or at least appreciation – of how the supply and demand network works. And I bet many others would say the same.

Moreover, if you want to see how existing power structures and rules work in a given society, just break those rules and see what happens.

Sociologists usually give the example of staring at someone in an elevator. But with the coronavirus, we have a plethora of taken-for-granted freedoms, norms and regulations that, for the most part, are pitched upside down right now.

Very instructive to the sociological eye.

Be well friends, both physically and spiritually. 🙂

Birds of paradise, birds of prey
Here tomorrow, gone today
Cross my forehead, cross my palm
Don’t cross me or I’ll do you harm

We go crying, we come laughing
Never understand the time we’re passing
Kill for money, die for love
Whatever was God thinking of?