As we’re seeing in this pandemic, politicians tend to favour the evidence that supports their argument, says the sociologist Jana Bacevic 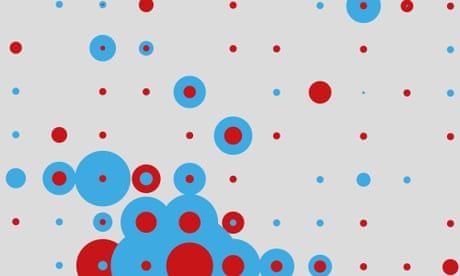 Source: There’s no such thing as just ‘following the science’ – advice is political | Jana Bacevic | Opinion | The Guardian

Finally. A news headline with an intelligent message. This headline jumped out at me while going thru my RSS feeds. It deals with something I’ve been talking about for many years at earthpages, mostly to deaf ears.

Science is a human enterprise. It almost always involves small or large-p politics and economics.

Human beings select out and interpret reality. We are limiters and interpreters by nature. Our brains can only handle so much data. But the brain is flexible enough to handle that limited data in a variety of ways.

The construction and interpretation of scientific studies are no different. Science doesn’t fall out of the sky. Again, it is a human enterprise. Something human beings do.

It always amazes me how paradoxically clever and facile human beings can be.

Language is one way we can further the dialog and make things better—that is, by talking about it.

Art and music is another way. Staying silent, on the other hand, rarely improves anything and usually displays weakness and rigidity.

That’s why freedom of expression is so important to the betterment of humanity. And also why we should fight against those oppressive regimes and players who threaten to extinguish it.

Are you up to being free? Or has ignorance and fear enslaved you?