I’ve limited my shopping to when I really must go. Each time it gets more ‘normal’ feeling, which is sort of strange.

Last night I stocked up on supplies, actually early in the morning thanks to Shoppers Drug Mart, which is 24/7 and not unlike a small community supermarket in terms of the food it sells.

I began around 1:45 am with a drive to a banking machine. Nobody in sight but still I wore gloves and a mask. After that, I headed on to the Drug Mart.

The druggist, who wasn’t wearing a mask, asks me redundant questions about my “relationship with” the person who I am picking up meds for (I’d already written down and supplied the name, address and phone # of the recipient). He’s only seen me about 5 or 6 times over the past few months. Is his memory that bad? Or was he just getting off on his little moment of power? Even though my headband with ear-flanges (converted into a mask) was quite tight around my mouth I had to answer.

I considered reporting him but like the last time an employee at that drug store irked me, I didn’t. I’m sure he could justify asking me questions with some store policy. And regarding his lack of a mask, there was virtually nobody in the store. Still, it made me wonder if some druggists just casually don’t wear masks when they prepare prescriptions. Not a nice thought, considering the patient these meds are for is considered double high risk.

After that, I drove to a second Shoppers Drug Mart just a few blocks away. This is my routine. Fill up a shopping cart at the first, and do it all over again at a second. Each store has different goodies. Together, I can buy a very reasonable supply of safe and healthy groceries.

Coming home I unpack the food, separating it from the older food in the home (it takes a while for the virus to die off on the outer packaging). Washing my hands I throw my clothes, gloves, face mask, etc. into the clothes washing machine. Then a bath, wash my hair and rinse with shower.

By the time this is all done it is closer to 4:30 a.m. I watch some TV to chill and get ready for bed.

And here I am. A bit sleep deprived but not quite ready to catch up on the missed hours.

Now working on that song through which I’ve been learning production techniques, I’m still not satisfied.

Originally to be called “April” to sort of document the struggles so many of us have been going through, the actual month of April ended before I could finish. So the tentative title is “After the Fall,” which may mean anything.

Hopefully, I can do it justice and it will be up to hear sooner than later. 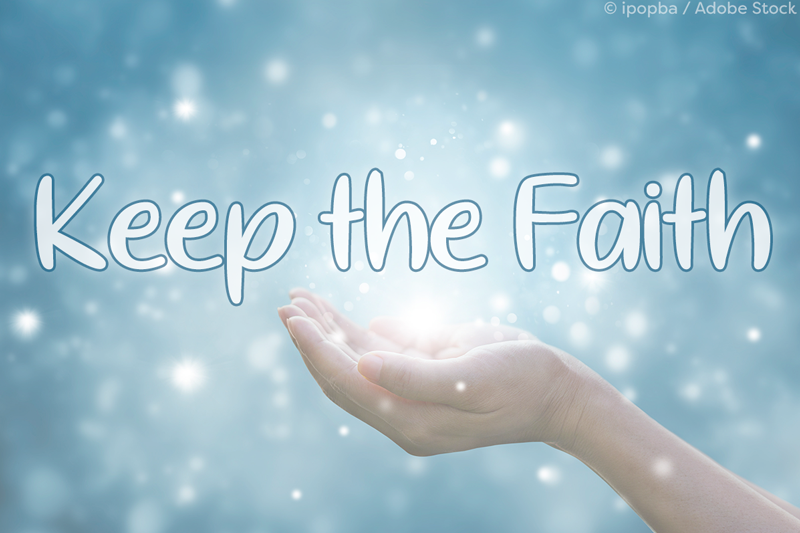