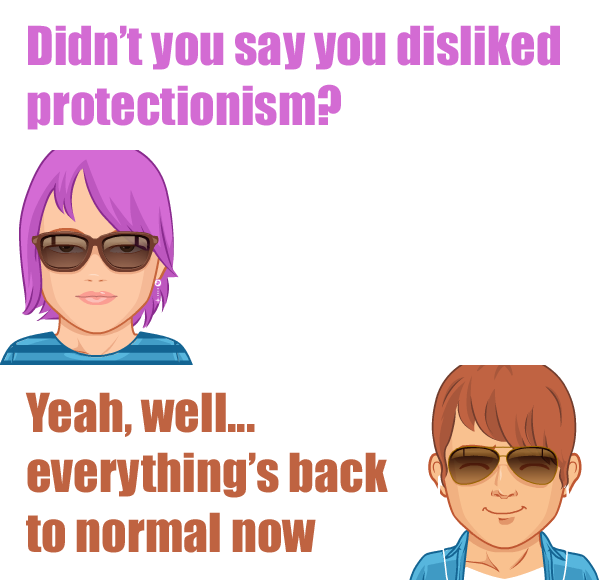 At the outset of the pandemic, many of us were thrown off our game for a while as we struggled to adapt to the somewhat hostile new world we were suddenly faced with.

No, I’m not talking about hostile spies, not in the conventional sense, at any rate. I do think the problem of hostiles in Canada (and likely in many other lands) is important but the spies I am thinking of are the ones we all have been concerned about:

The virus. That invisible enemy who could invade us – especially if we are vulnerable – at any time.

In Ontario, where I live, things are beginning to loosen up. You can feel it in the air and hear it in the City of Toronto. Let’s hope this is not a false start and things continue to return to some kind of new normal.

The onset of the pandemic had its effects on me too. And I recall being a bit less diplomatic with another blogger than usual.

To make a long story short, this prompted me to moderate all comments before allowing them to be posted.

But that was then and this is now. And moderating all comments is a hassle and also runs against my belief that if we’re truly perceptive, we should be able to discern who might abuse the freedom of unmoderated commenting and who most likely will not.

So I’ve just put my comments settings back to where they were before the pandemic.

Only those posting a comment for the first time will be moderated. After that, if I deem them mature and responsible they won’t need any further moderation.

So let’s hear what you have to say. And let me have it! I enjoy being intelligently challenged. That’s how we grow. 🙂