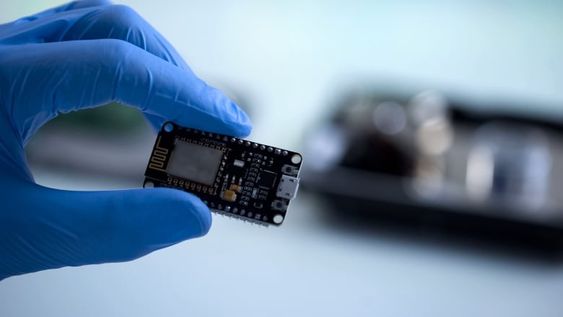 If you, dear readers, knew the frackin’ heat I have taken over the years for simply stating the obvious, well, you might even shed a few tears of sympathy for me.

I believe hostile foreign powers are the greatest single threat to our democratic freedoms and fair play in Canada, and it’s nice to see CSIS finally come up to speed on this.

Yes, professor X, I mean YOU.