I am so tempted to leave Windows 10 once and for all. I use a modest Pentium i3 laptop that worked perfectly and filled all my needs with Windows 7. Windows 10 still works fine but it feels like a bloated ad and maybe is a bit slower. Mind you, Windows 7 slowed down too after those endless updates, so I’m not totally sure about the speed. But Windows 10 certainly gobbles up more RAM.

It was nice, I suppose, that Microsoft allowed us to update from Windows 7 to 10 for free but still, if Mr. Gates really was the great philanthropist that he pretends to be, why didn’t he just keep up support for Windows 7?

Folks in, for example, India, South America, and Africa probably have to shell out a few months’ salary just to get a new computer. Did the big philanthropist consider that?

Mr. Gates plays up the role of the wise, philosopher tycoon so well. He’s just oozing with goodness and greats on TV. He should have a coin fashioned after him, like Caesar or maybe Augustus. But again, let’s not forget how he got there: By overcharging the little people for products that are discontinued way too fast… so we all have to shell out for more toxic crapola, time and time again.

That isn’t Green, btw. Even though ‘Augustus’ would like us to believe he is concerned about the environment and the peoples of the world. 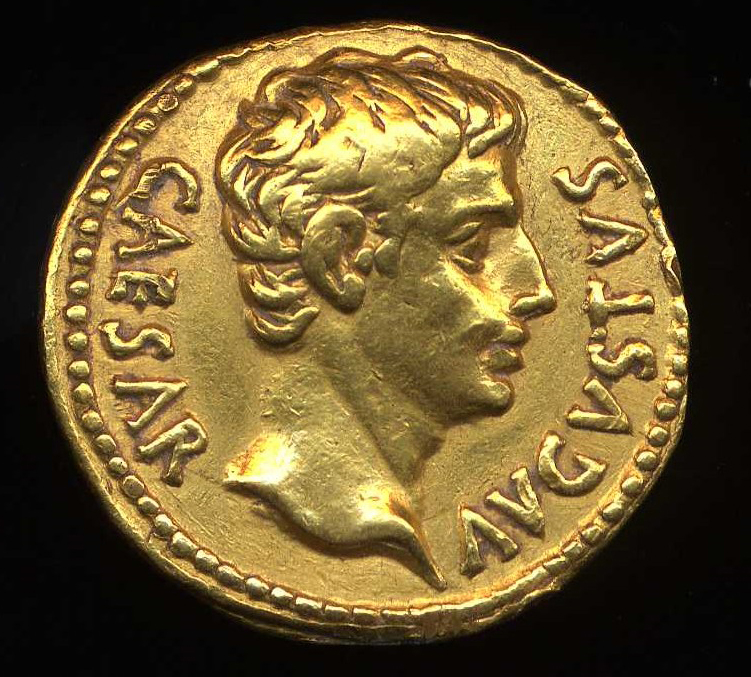 Fully support Windows 7 again and I would believe the schtick a bit more. Yes, it would cost MS more money but it would also help people and the environment far more than all the hokey, photo-op development projects currently being publicized on CNN and elsewhere.

My response to this unholy rip-off has been to learn some Linux systems, mostly Ubuntu-based. At first it was pretty tough but like any new language, once you get the basics down, things get a lot easier.

I am sooo ready to change to Lubuntu 20.04 “Focal Fossa” with “Wine” for those Windows apps that won’t work with Linux alone, except for one problem.

In music production I may need some 64-bit VST plugins and as far as I can see, Wine only handles 32-bit VST plugins with the free Digital Audio Workstation I am coming to love (LMMS).

I realize this is getting too technical for most readers so I’ll stop here.

Just blame it on the music! Otherwise, I’d change to Lubuntu from Windows 10 in a flash.