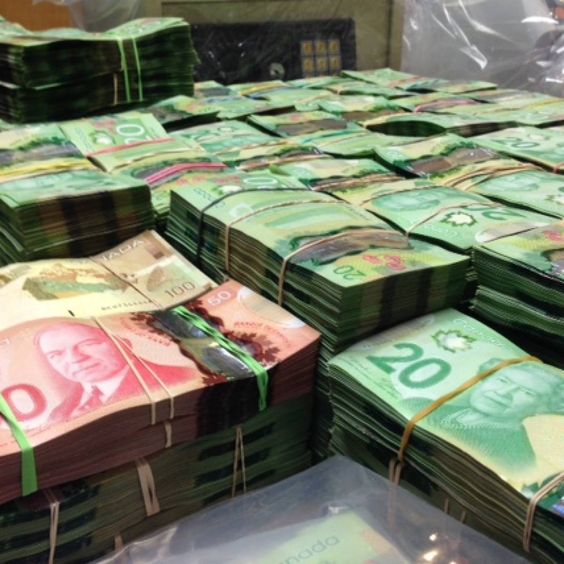 Broadly speaking, one could argue there are two types of people. First, we have those raised in a mostly shoddy environment with perhaps shady proclivities who blithely accept all the world’s transgressions because “It is the way it is… It has always been that way!”

This first camp, thinking they are being clever, often note how sociologists of deviance point out that kreaminals necessitate a legal system and law enforcement agencies, which together employ countless individuals.

On the other hand, we have those raised in a primarily healthy environment with a good sense of propriety who would like to keep things that way. This second type knows what’s going on but does not blindly accept corruption as some kind of universal human norm. They tend to say just because something exists does not mean it cannot be better.

The second type can compare and see the difference. The first type only sees the darker side because they were raised in the dark and their eyes are accustomed to the darkness.

I myself have intellectually considered both sides of the argument. My mind works that way. I once mused that my intellect is like a ball joint. It can rotate to consider a plethora of angles. However, let me be clear that considering is not necessarily accepting or enacting.

Realistically, I think we will always have sin and corruption down here on Earth. However, if we don’t fight it, I believe society would become imbalanced and make life miserable for everyone (even the kreaminals).

So that’s my current view. And I suppose that is why I don’t turn a blind eye to corruption stories in the news.