Dylan Charles – Nearly 100 years ago, Steiner foresaw a future when vaccines could be used to control people by disconnecting them. 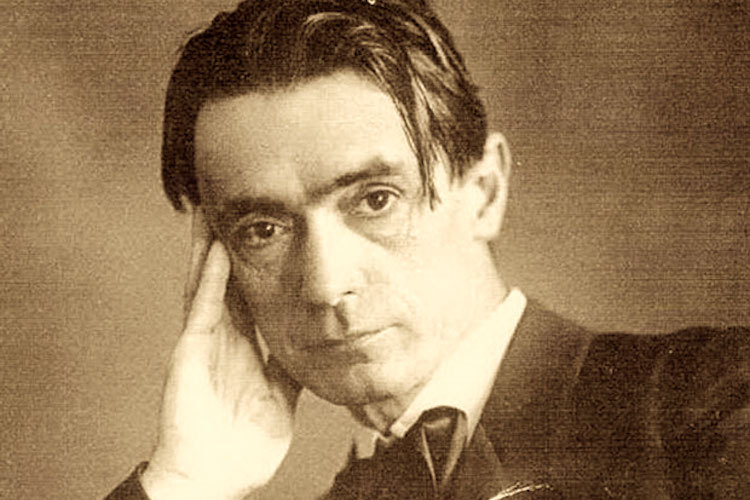 Source: In 1917 Rudolf Steiner Foresaw a Vaccine that Would ‘Drive All Inclination Toward Spirituality Out of People’s Souls’

Whenever I see an article talking about “vibrations” I tend to become skeptical. For me, the Holy Spirit is not a vibration but a spiritual experience. The term vibration calls to mind something like radio waves – that is, energy – while the realm of the spirit transcends yet is imminent in the entire ‘matter-energy’ complex.

If that doesn’t make any sense to you, you’re probably still stuck in the delusion of materiality or perhaps some kind of sham spirituality.

Having said that, the above article is worth looking at because, as extreme as it is, some useful points – or at least indications – are made.

There’s an old saying from Plato that if you want to direct someone to a specific star appearing in the night sky, show them the moon first, and then from the moon, guide them to the star.

I often do that with what I see as lesser spiritual systems because frankly, genuine Christian mysticism is so far beyond what many people can even imagine, I believe it can be helpful to begin in the various “halfway houses” (to quote Evelyn Underhill) to try to assist folks in seeing and experiencing the true light.

Concerning the supposed ‘war’ between good and evil, yes there is a difference but I see it more as goodness making no room for evil. If we allow ourselves to be protected by the Holy Spirit, the dross of sin and evil attacks tend to simply fall away, “like wax to the flame” as an old exorcism prayer puts it. It’s not as if some angel is jabbing a devil with a spear, or something like that!

I believe that kind of volatile dynamic can occur in the spiritual world. But I’m not sure it’s the highest type. Probably some kind of shamanic or polytheistic middle ground or underworld where intense spiritual wars can happen (most likely consisting of demons against demons).

Far better to just repulse the attacks and deceits of the devil with prayer and good ethical choices. In other words, relax, do the right thing, and let God do the work of keeping the unsettled souls among us at an appropriate distance.

Sorry folks, I’m not going to waste my time, allow my energy to be drained or soul sullied by trying to couch essentially spiritual ideas in easy-to-grasp secular terminologies. It’s not worth it. I’ve learned over the years there’s no point fishing in a pond of dead or poisoned fish.

On the other hand, if you do sense there is some logic and coherence to what I’m saying, any unknown spiritual concepts are likely defined at Think Free, Wikipedia or perhaps the Catholic Encyclopedia.