“Thou shalt not sleep around on delegation” should be the “11th commandment” for EU diplomats, as spies continue to use Cold War-type ‘honey-traps’ in modern times. 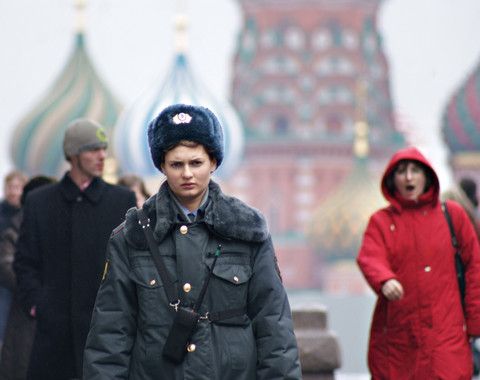 Source: How spies use women to steal EU secrets

Whenever I told people that I suspected one of my professors was a cold, calculating criminal spy, you can imagine the response I got.

Umm… make that, no response. Some people didn’t want to say they thought I was nuts so just tuned me out. Hardly a nice situation to endure. But I figure if my so-called ‘friends’ were that naive, well, then they weren’t really worth my time anyhow.

I soon realized that many people are so superficial – and/or distracted – in North America that they just don’t get how crummy and amoral some human beings can be.

And did I say conflicted?

In fact, the pandemic and now the racism protests could be seen as a massive, almost automatic deflection from another huge problem:

Spies. Hostile spies, that is.

The pressing issues in the news today are of course important but they also show how humanity tends to work in trends and fashions. Is everyone on the street really upset about racism or are some just ape-shit crazy from being penned up by the pandemic and need a groovy, cool outlet ( Look at me, I care!  Arrest me, I’m a saintly martyr! ) to vent their accumulated discomfort?

I’m not sure but the possibility has crossed my mind.

Also crossing my mind is the thought that if these protesters knew just how serious the problem of hostile actors in their home country was, the protests would be monumental.

Maybe the protesters wouldn’t mind that countless jobs are secretly stolen behind the scenes, along with oodles of tax dollars while our cherished, democratic way of life is under siege.

God only knows how they would react—or not.

Here’s an article (see above link) telling how Russian and Chinese women are used as “honey-traps” to seduce and extract information from unsuspecting men. Some may even lead their male targets astray and turn them to treason.

But what about men operators? Could some male Europeans with secret Russian ties use naive women to reinforce their flimsy covers?

Women are not the only ones who play the deception game. And I bet many a hostile European operator has slept with and even married a gullible woman in order to advance their quiet but dastardly occupation of The New World.