What is the sound of one hand clapping? What color is the wind? What is the taste of treason?

No, I’m not talking about certified insanity. Nor am I alluding to so-called synesthesia, where the faculties – especially concerning perception – are more linked or perhaps better said, integrated, than with most people.

Instead, these apparently nonsensical questions are mentioned to illustrate the Zen Buddhist koan.

Designed to tease the brain, koans apparently push a disciple to reply to a Zen master spontaneously instead of through conventional logic or accumulated experience.

If the disciple doesn’t get the ‘right’ answer (according to the master’s alleged wisdom) in some Buddhist schools they may be struck by a bamboo rod.

I remember when a friend who dabbled in the institutionalized practice Buddhism told me about this. Frankly, I thought the striking disciples with a stick part was a bit weird and so did he. I don’t think he went to the same Zen temple any longer after he told me. 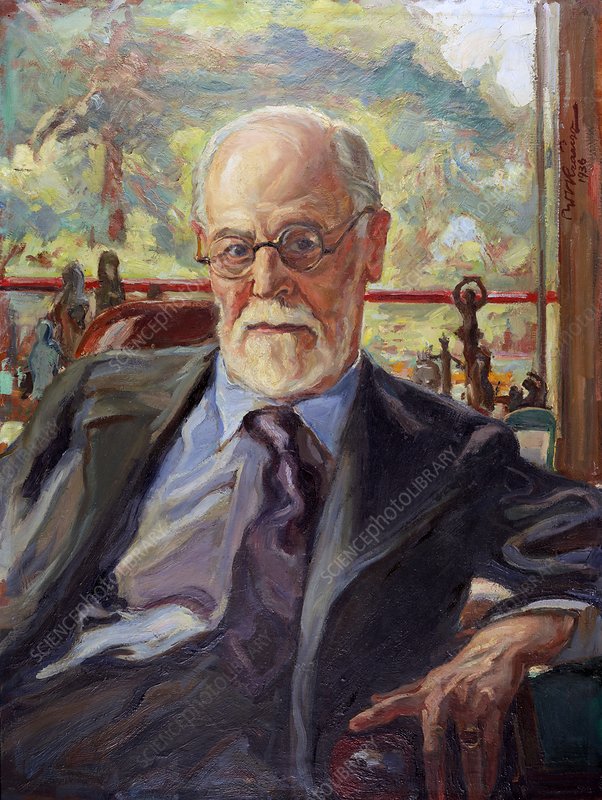 A Freudian thinker might view this hitting scenario as a form of institutionalized sadism and/or masochism that activates a psychological complex stemming from an abusive childhood scene.

Some believers, however, would say the Freudian take on Zen practice is reductionist.

For believers, the koan comes from a long historical and legendary tradition, traceable to the sage Bodhidharma. And its use (and perhaps physical scolding for ‘wrong’ answers) apparently helps the aspirant to achieve satori, which adherents say is an ultimate experience difficult to describe.

The jury’s out but I certainly wouldn’t give money through offerings and donations and permit someone to play with my head and strike my body. Actually, I find it unfortunate that some folks do not outgrow any religion or ideology that does not recognize the experience of a living, intelligent, and loving God within and beyond the self.

¹ From the 2011/03/22 version of Wikipedia reproduced here before this revision: “Kōans originate in the sayings and events in the lives of sages and legendary figures, usually those authorized to teach in a lineage that regards Bodhidharma (c. 5th–6th century) as its ancestor. Kōans reflect the enlightened or awakened state of such persons and sometimes confound the habit of discursive thought or shock the mind into awareness.” Today’s Wikipedia entry is far more nuanced. See http://en.wikipedia.org/wiki/K%C5%8Dan