Everybody is talking about racism right now, and rightly so. But there are many other discriminatory tropes that pass by unnoticed in today’s world. Caricatures and ideas that really hurt a good percentage of the population. So I thought I’d examine one of these through Google Images. All of these images are linked to the keyword “crazy” except for the last, which comes up with “psycho.”

Funnily enough, I was watching TV last night and a so-called black character (no skin color is “black” or “white” no matter what people say) used the word “psycho” in a derogatory and stereotypical way. This character is portrayed as overcoming racism through his own personal example, which I wholeheartedly agree with and applaud. But when it comes to the stigma around being different from the status quo, seems even some so-called blacks can strike out here and it’s all okay. Nobody gives a sh*t. It’s seen as funny by most. 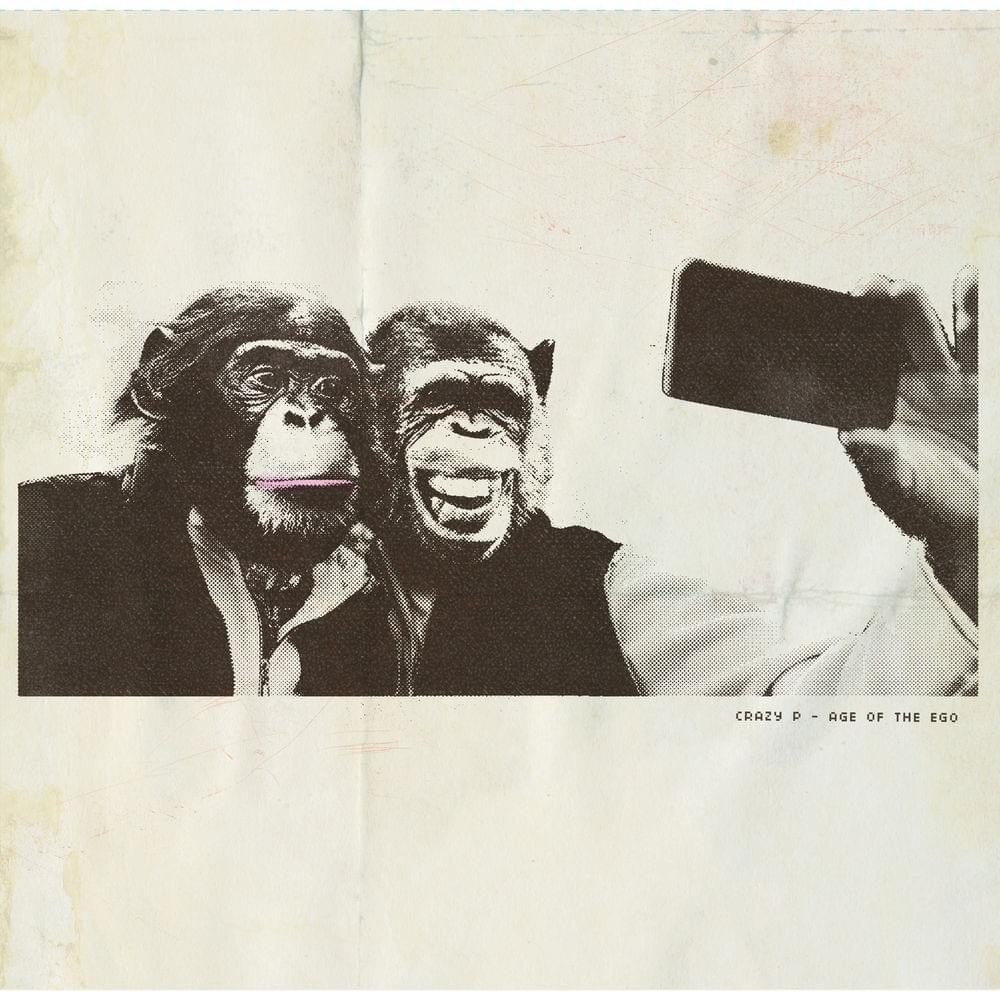 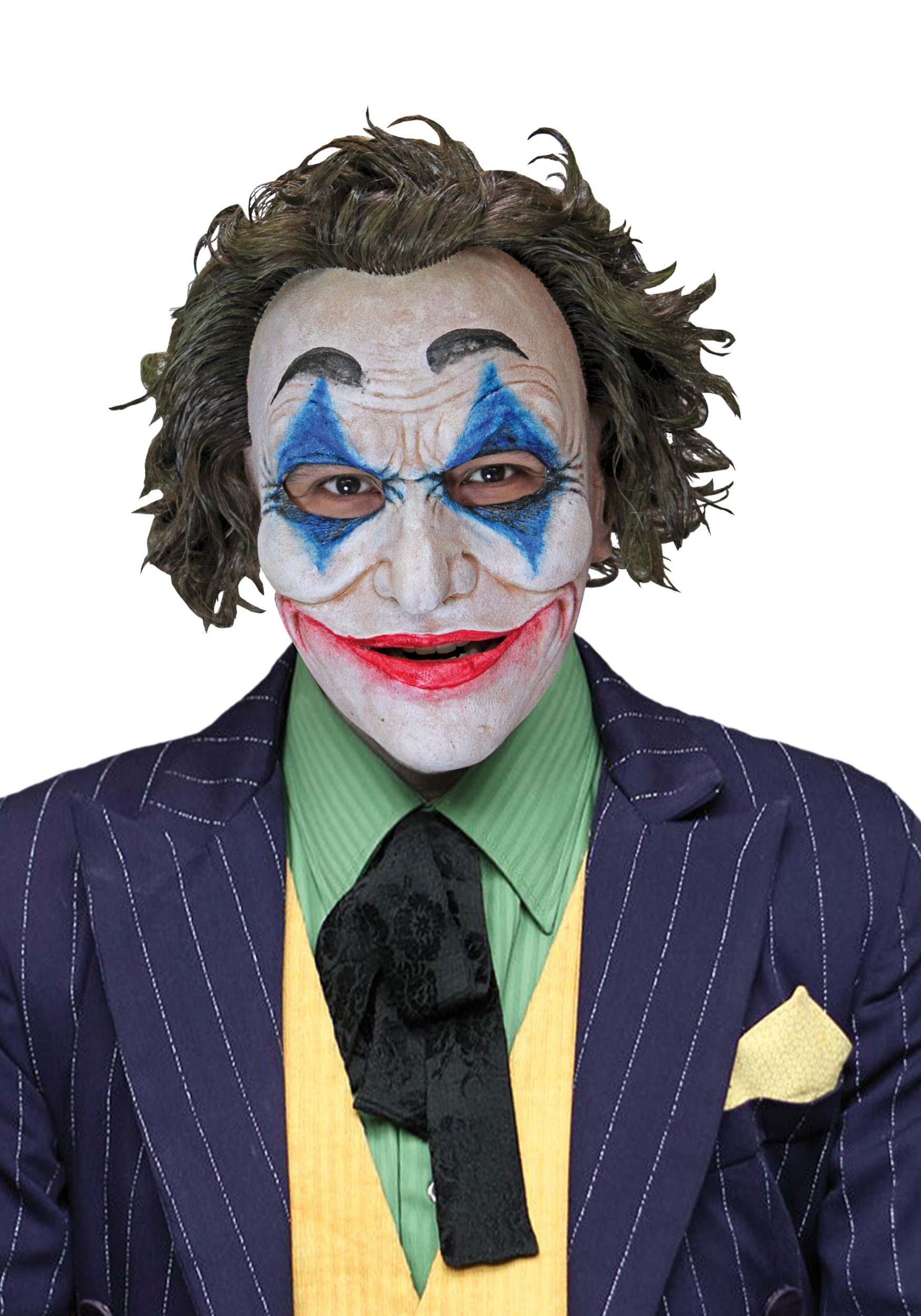 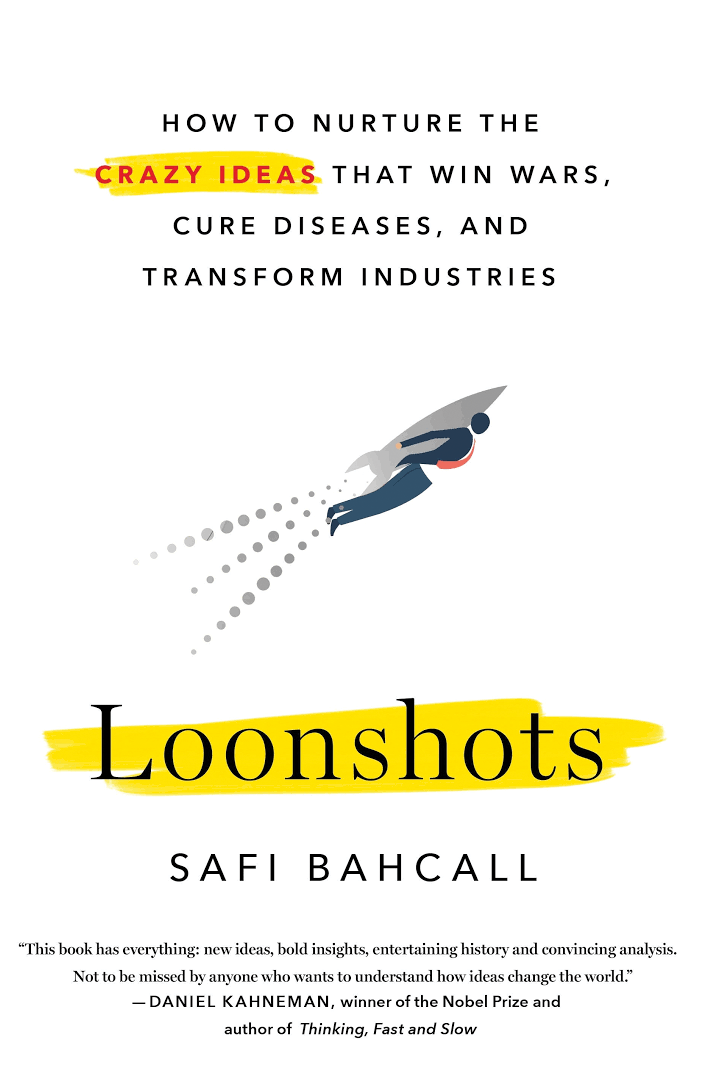 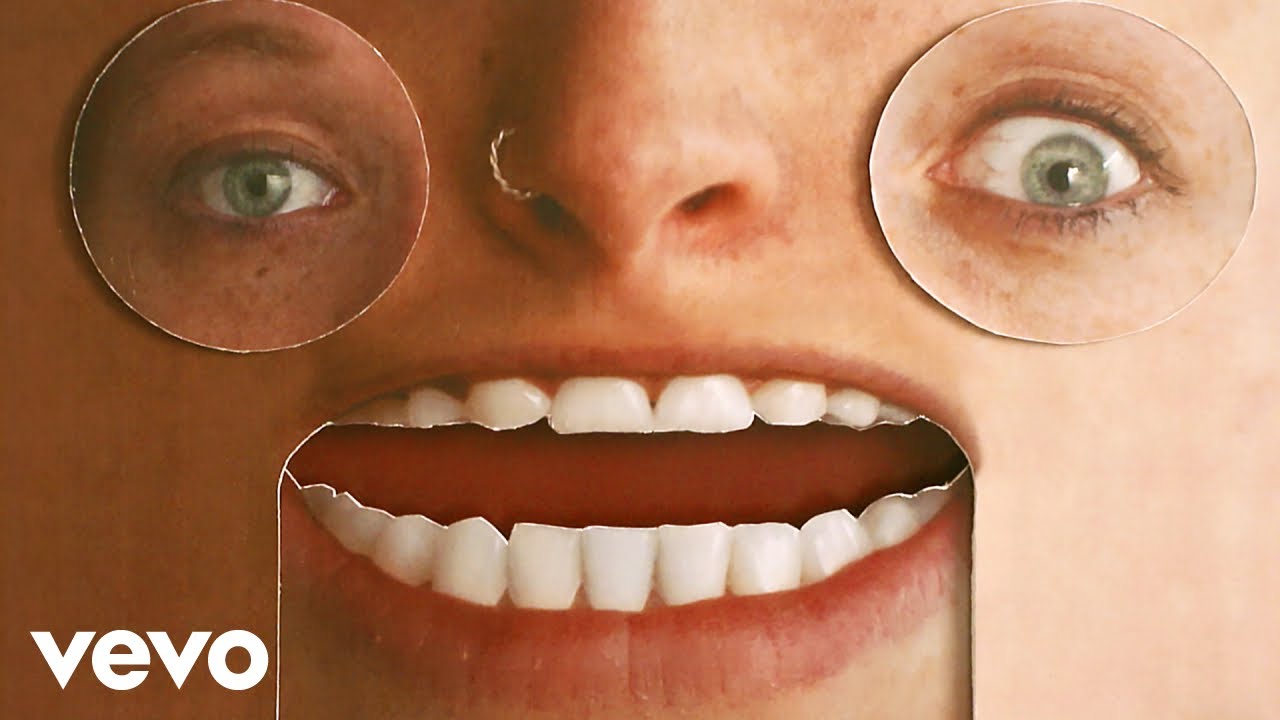