Western models of spycraft are failing… we must examine several philosophical nuances of this intelligence revolution, based on the premise that the Western way of spying is indeed losing out to oftentimes less sophisticated but more effective adversaries, who possess fundamentally less fragile models of spycraft than do Western counterparts. 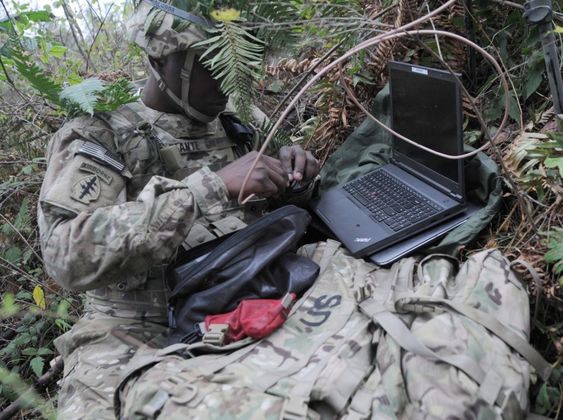 Source: Western spies are failing against Russia and China: time for a spycraft revolution | SOFREP

It is nice to see an article that doesn’t just say “China” or “Russia” but Russia and China because these are the two most powerful antagonists to democracy.

Putin is now finishing up a deal that will allow him to lead Russia practically into all eternity and China, well as much as we like their cheap scanners and other tech, they are totalitarian… a lot like Russia.

So where does that leave a country like Canada?

What I find both informative and alarming is how our media plays down the Russian threat. It’s like Hitler in occupied France. If anyone says anything, they’re in deep shit.

Sad to see Canada become so sick and afraid. And I’m not talking about Covid-19 but rather a social disease called clandestine occupation, corruption and authoritarian nepotism.

So who are these new breed of clever, flexible spies that are bewildering Western spy agencies?

Well, if you don’t know then I guess you’re just not up to speed. Enjoy the ride while it lasts. Because until we root out the cagey hostiles one by one, they’ll choke out our hard-earned democracy like foul weeds in an otherwise sweet garden.