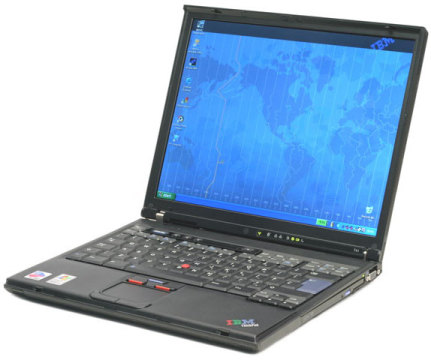 A little while ago that would have sounded wildly futuristic (showing my age here) but today it’s just… simply… today. We are in the 21st century and it’s wild, wicked and wonderful.

I’ve been goofing around with old computers again and read all these news stories on an antiquated IBM ThinkPad. IBM when it was still making PCs and not bought out by Lenovo (which isn’t so bad but not the same build quality, IMO).

Today’s stories are mostly pessimistic. One is light and fun. On the fun side, seems Star Trek is coming up with some kind of animated comedy.

The downers are about the usual creeps and kreaminals who exploit the vulnerable and do not have – or maybe I should say – do not practice an innate sense of fairness.

Now I’m not talking about goldilocks and the three bears.

No, I’m talking about people who seem to have something fundamentally wrong with their conscience and related behavior. Nobody is perfect but most of us can add up a kind of balance sheet where rights and wrongs are kept in proper perspective. We make a mistake here, we try to do better next time.

But some folks are so obtuse they don’t pick up on their mistakes and keep repeating them over and over. Those are the irritating ones among us. They can be a pain but are not nearly as bad as those who know they are doing a bad thing and don’t give a damn. These latter types gleefully continue in their harmful behavior.

In the old days, we just called them evil. These days they’re usually called ‘sick’ or ‘mad’ or ‘mentally ill.’

Whatever. They’re out there. A lot of them. And that is why 4 out of 5 stories so far today deal with this dark and twisted side of humanity.