An explosive new intelligence report finds the UK’s focus on terrorism after 9/11 left it unprepared for attacks on its democracy carried out by Russia. It’s a scenario Australia should study closely, writes Matthew Bevan. 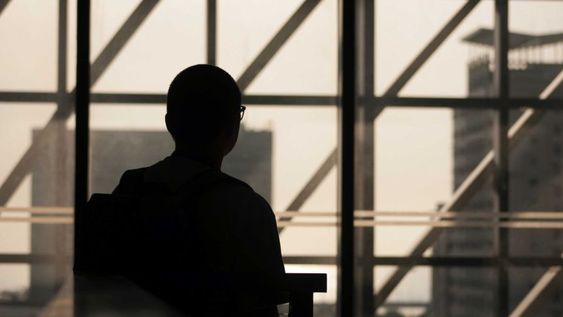 I am accustomed to Canada being ignored by the US and other countries as if we did not exist. We are a small country, population-wise, and while our CBC (government-funded organ) likes to say we are a “middle power” that’s just pinko propaganda. We are a minor power. Actually, not a power at all. What few military jets and boats we have are probably at least 20 years behind the times, technologically speaking.

But isn’t that perfect for Russia?

Nobody looks at us. Nobody thinks we mean anything.

What does Canada do, after all? one of my international blogging correspondents once asked.

Meanwhile, hostiles have just waltzed right in and virtually occupied the land. Nobody seems to care (or even know) but what they are ignoring is the fact that Canada is high tech in the communications industry. And by virtue of its proximity, a compromised Canada is strategically positioned to be a super-real threat to the US in very subtle ways.

A hostile professor, for instance, could keep tabs on so many people, piping info back to their creepy handler, all the while publishing their garbagy, semi-plagiarized stuff in American publishing houses!

Now, if you still don’t think that a diseased country like Canada can have any real effect on the USA, think again. Imagine a diseased tree in your neighbor’s backyard. The chance of that rot spreading into your backyard is phenomenally great. It’s just the incredible closeness and the fact that the USA doesn’t even see the disease in the first place.

I wrote a poem about this a long time ago while studying in Ottawa. I suppose it could be seen as a premonition about 9/11 or perhaps Covid-19 but I was thinking about a sociological disease. The disease of hostile spies and how they gnaw away like termites at the foundations of fair-play, freedom, and democracy.

sans partiality
sans decency
Yes, this is “the disease”

You over there!
you believe you’re clear
of this melancholy breeze?

Well let me tell you
if you please
it’s a fatal,
dreadful siege

For once contracted
once enacted
you’ll go on normally
“it’s okay”
“I’m just fine”
“yes, I think I am still free”

But then, alas!
the grippe is tightened
beyond all points of ease
and shipwrecked sailors on the sea of life
all drown
irrevocably

Cast it out and let us pray
“Lord give us back our sight”
Cast it out to guarantee,
Truth shall conquer might

The Disease © Michael Clark 1997 to present. All rights reserved.