A strange white dwarf star hurtling through the Milky Way may be the survivor of a “partial supernova,” a new study finds. 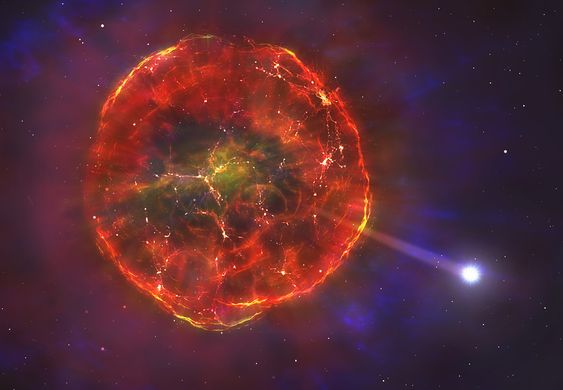 Last night I was watching an astronomy show on the Smithsonian Channel. I loved astronomy as a kid, even had a small telescope but after seeing a bigger picture with God, sort of lost interest for a while. One thing that turns me off about so many astronomers – not all – is their groundless assumption that the visible universe is all there is.

From that, all their arguments about creation, the big bang, and life rely on related assumptions about chance, linear time, and the lack of an intelligent designer. 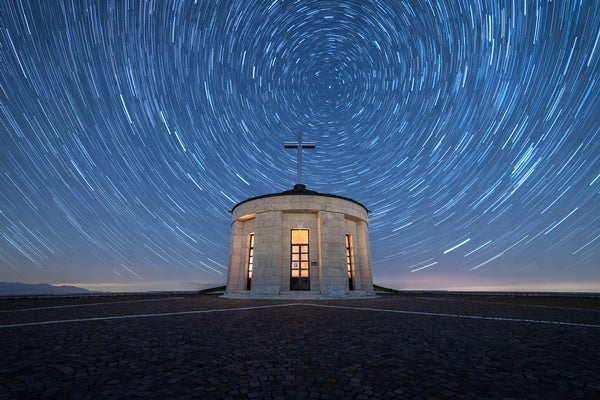 So I get bored with their comments pretty fast. To me, a good number of astronomers are super-locked into their historical biases and just cannot see their way out or beyond.

However, with incredible boredom setting in during the pandemic, I thought, hey, we have tons of astronomy shows and YouTube videos in the 21st century, why not check some out and learn something?

Again, I used to love astronomy as a kid. At Georgian Bay the night sky was awesome, especially before all the light pollution that crept in during the 1980s. And I’ve sort of come full circle with that. This summer I’m reminiscing about the bay and actually feeling some kind of connection with and extension of my childhood wonder. (For me, time isn’t simply linear, but we’ll talk about that another time!).

Watching this TV show last night about white dwarfs, my mind also drifted to a psychological analogy, psychology being one of my longstanding interests.

White dwarfs are very old stars that have simply run out of gas. So they compress and become quite small and very dense – that is, heavy – for their size. They still radiate faint light due to thermal energy and do not entirely collapse due to electrons avoiding the same quantum state and pushing back against the forces of gravity.

And I started thinking, how many people do we know like this? People who seem so mature, wise, and psychologically ‘compact.’ Me, if I were to compare myself to any stellar event, I would call myself a supernova. I’m loud and splashy – when I write that is – even though in reality I am for the most part a quiet person who loves silence.

I’m no white dwarf, psychologically speaking, and probably will never be.

The white dwarf, on the other hand, seems to be some kind of old soul.

I’m not convinced about reincarnation partly because it assumes time and spiritual development are linear processes. But sometimes I do feel that some souls are old. Maybe they were created eons before they incarnated. Or maybe God just made them that way. I do not know.

But I do know a few wise, wonderful people who seem like white dwarfs. They don’t splash or stand out but when you get to know these unassuming folk, you’re blown away by and totally respect the density of their wisdom.