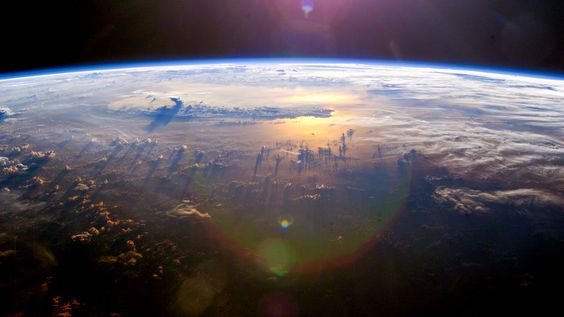 Basically, they are saying it’s not going to be quite as bad as we said it would be.

And what will they be telling us in 40 more years?

Amount of climate change aside, the other day I thought it would be fun to write a short story about an alternate Earth. The tale would go something like this:

Citizens, you should be alarmed and not deny the indisputable facts. The science is clear, the debate is over. The planet is definitely cooling and before long the North and South Poles will begin to form, if you can believe it, ICE!

That’s right folks. The green pastures of the Far North will soon be turning into ice and tundra. We know it’s a disaster on a global scale. That’s why WE NEED YOUR MONEY NOW! SAVE THE PLANET! GLOBAL COOLING CAN BE BEATEN!

*This message was sponsored by the Liberal Party of Canada.*