In an effort to combat Chinese espionage in the United States, the Federal Bureau of Investigation (FBI) has recently launched a nationwide investigation aimed at Chinese student visa holders suspected of having undisclosed Chinese military 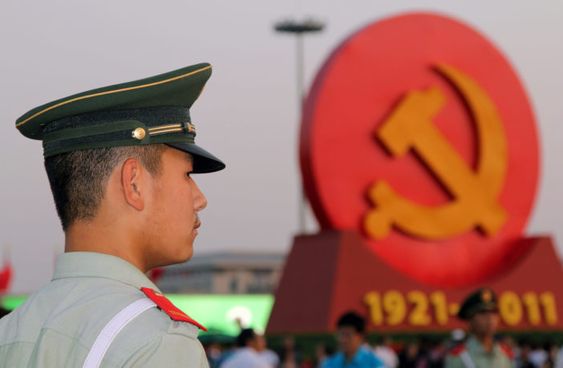 You have to be careful with that. I was a foreign student once and questioned by a guy who worked for the U. but apparently had another job to do. Probably some kind of detective or something. I don’t know. But I do know that he asked me pointed questions about my whereabouts, who I had been seeing, whether I had some “other teacher,” (i.e. handler) and so on.

My crime was that I had a Smith-Corona typewriter that I had brought with me. It was top-notch and much nicer than any Indian-made typewriter back then. I typed weekly letters to my parents which I still have in a shoebox here at home (my parents kept them). Everyone in the student complex could hear my typing. So I must have been a spy, right?

I was very upset by the invasive questions and burst into tears. By that time I was missing the ‘normalcy’ of Canada. I was naive back then. I assumed Canada was a sanctuary of non-corruption. You see, I grew up in a hard-working family that earned money not through lies, deceit, and violence but by getting an honest, above-board job. That is what I have always done and will continue to do. It’s just the way I was raised.

So my advice to interrogators. Be gentle if you must ask visiting students questions. They are far away from home and that can be lonely and sometimes frightening. The innocent ones should not have to pay for relatively few bad apples.