The media, academic institutions, diaspora communities and politicians at all levels have been the target of foreign states looking to influence Canada’s domestic affairs… Parliament’s national security committee says the Canadian government has been “slow to react to the threat of foreign interference” [emphasis added]. 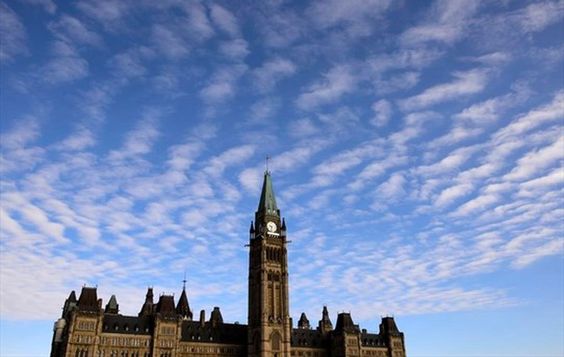 Well, well, well. Finally, a news story that approaches what’s really going on in this country. For literally years now I have been saying things that almost seem to have been repeated word for word in the above-linked piece. I don’t think it’s plagiarism but an uncanny coincidence, to be sure.

Just look through the article above and then search Earthpages.org for some of my commentaries on spies, corruption, and academic frauds.

Again, the similarity between what I said – months even years before – and what is finally surfacing in the news is remarkable, indeed.

So for those who thought – or perhaps said or spread nasty rumors behind my back – that I was off my rocker, please think again.

That is exactly what the deranged hostiles wanted you to think. You played right into their hand. Congratulations. I applaud you for your idiocy.

Okay, forgive me if I express some bitterness. But usually, victims of persecution at least are known to be victims. They have good people on the outside rallying to their cause.

I went through this totally alone, often meeting incredulity, derision, and worse. And you know what? I believe the hostile operators knew all along and actually wanted it that way. Perhaps even had a good laugh or two at the expense of my very real human suffering.

And yes, as I have said before, I will not rest until these duplicitous madpersons are  B E H I N D  B A R S .

One thought on “Foreign espionage a ‘significant and growing risk’ in Canada, report says | TheSpec.com | Opinion”