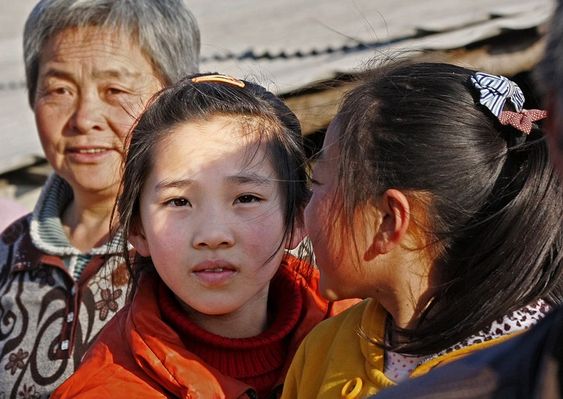 Persecution against Chinese Christians has reached a new level. Christian villagers have been ordered by the Chinese government to renounce their faith and instead worship the country’s communist government leaders, Christian Today reports. Authorities visited Linfen and Shanxi in April 2020 to instruct residents receiving welfare benefits they were to remove all crosses and replace those symbols with government portraits. Chairman Mao and President Xi Jinping were those to be featured in villagers’ homes. Those who refused to comply reportedly have had their welfare subsidies rescinded. In an interview, a local pastor says all impoverished homes in the town were told to display images of Mao Zedong. “The government is trying to eliminate our belief and wants to become God instead of Jesus,” he says. Chinese officials say poor religious households must do something to receive welfare assistance. “They must obey the Communist Party for the money they receive.” Several incidents have taken place in China over the past few months, including removal of crosses from churches, church raids, and the destruction of Sunzhuang Church with cranes in June. China is currently the 23rd-worst country in the world for Christian persecution, according to Open Doors USA’s World Watch List.