Someone once told me that only science could determine if a baby elephant was in one’s garage. This is untrue. 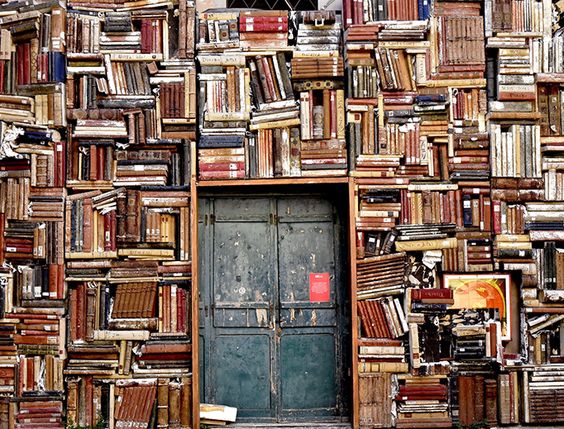 Source: Scientism — the Myth of Science as the Sum of Knowledge

Just kidding. It’s not quite that bad. I know when to stop buying books and Wikipedia and other sites have definitely contributed to my dramatic slowdown almost cessation of book buying.

Here’s the quote that rubbed me the wrong way:

Thus, the theory of general relativity started philosophically and mathematically in Einstein’s head (not empirically). Even the experiment that empirically confirmed it started in someone else’s head (Sir Frank Watson Dyson). Both things were true knowledge that were later verified. 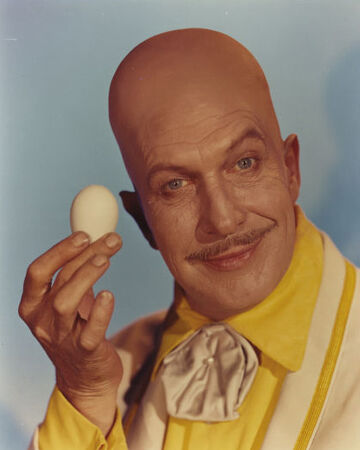 Now how can I explain my dissatisfaction with this without sounding like an esoteric egghead who thinks he’s smart because he’s got a Ph.D.?

Let’s see. First of all, earlier in his piece, the author of that quote flirts with my critique but sort of falls short. He touches on it here:

Science (beautifully) describes physical reality by nature of its laws, etc. (which reduce to abstract theories and hypotheses, which are then tested through observation, replication, etc.). But it’s not reality.

However, he then goes on to say that Einstein’s theories are “verified” as “true knowledge.”

There arguably are a couple of mistakes here.

First, I would maintain that it would be better to say Einstein had an inspired belief. Not knowledge. I believe in a lot of things. But can I really be certain that any of them are actually true?

I may have, as we say, reason to believe because two or more things happen at the same time quite often (e.g. I flick the light switch and the light comes on). But is that knowledge or correlation? What happens if the bulb burns out? Or the wiring shorts? Or there’s a city-wide blackout?

Science is actually about strong or weak correlation. Anyone who tells you otherwise just hasn’t thought too deeply or intelligently about it.

And this relates to my second point.

Einstein’s theories have enjoyed empirical support but they are not true. They are just one way of explaining things in, one could say, a closed system (that Einstein partially created and partially participated in) of hypothesis and observation. Others will inevitably come up with different models to explain those observational anomalies that don’t quite fit in with Einstein’s mythos.†

Also, there are other things that Einstein could not explain, and people are working on that to this very day.

So what Einstein said is not truth. It is a model that enjoys a high degree of empirical support.

Think of it this way.

You play a game. There are rules. You get good at the game and everyone thinks you’re a genius. But there could be another perhaps better game which includes everything in the first game but which hasn’t been invented or popularized yet.

Some future players will probably stand out more than others. But still, they are just playing the latest game.

Meet the new boss
Same as the old boss

† I am not being glib here. Some truly believe that science is just the latest dominant myth for mankind.