While the country celebrates lifting of lockdowns, the Kremlin is cracking down on critics. 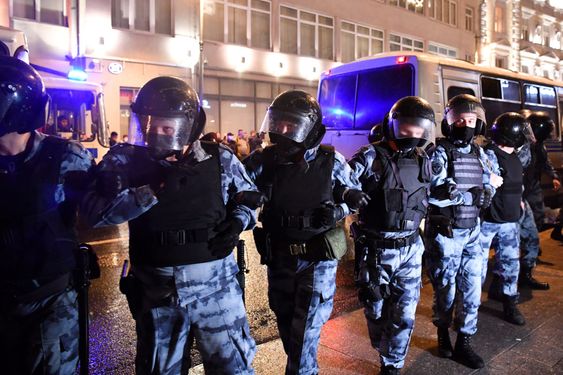 While the US seems far more concerned about the China threat to intellectual property and all that goes with that, Mother Russia is happy to work on its Canada occupation with the Canadian PM either not knowing or not caring while mired in successive, seedy scandals of his own making.

When I tell people that hostile Central and Eastern Europeans are clever as hell and have been infiltrating Canada at least since the 1940s, they just don’t get it. They think I’m just sour grapes because I was egregiously wronged by a scandalous, slanderous person who somehow slunk into Canada from a communist-occupied country.

They don’t see the bigger picture. They don’t realize their tax dollars and freedoms are at risk—the former most likely already being misappropriated at various levels. And the latter, well, we know some politicians are in the pocket of hostile operators either through bribes, intimidation or possibly both. There’s no nice or polite way to say it. Steely cold fingers, eyes, and ears are reaching deep into Canada right this very moment.

But again, not many average folk are perceptive enough to see it. They naively believe the media spin and happily cough up their tax dollars as if their money is being allocated fairly and responsibly—that is, going where it should be going.

Well, there’s not much one can do except keep ringing the alarm bell. Someday folks might look back and say, “You know what, that blogger guy was right!”

In the meantime, read this if you think living under Putin and his cronies is a cakewalk. »  Russia’s corona euphoria – POLITICO