A Kshatriya is a hereditary member of the warrior caste, as outlined in the Hindu Veda and Arjuna, the hero of the Bhagavad Gita, is of the Kshatriya caste.

I recently wrote about the Hindu deity, Krishna, in Krishna – Killing for God?

Krishna figures prominently in the Bhagavad Gita as the spiritual guide of the warrior hero Arjuna. In these hallowed pages, Arjuna learns about the importance of (supposedly) detached killing.

The soul is immortal, so it doesn’t really matter. You must kill to restore the cosmic equilibrium.

That’s the argument Krishna presents, in a nutshell.

Let’s not forget that this is a religious text and to suppose that killing another person sans personal bias or emotion but instead wholly for God is something attainable, well, that remains open to debate.

The entire idea of the Kshatriya raises concerns among some thinkers because the Bhagavad Gita justifies killing as the fulfillment of the Kshatritya’s sacred duty (dharma).

This ideology is comparable to the Christian notion of the “Just War” but not equivalent because the New Testament advocates “turning the other cheek” and “loving one’s enemies” as the ultimate ideal—an ideal not found in the Bhagavad Gita. But it’s not quite that simple.

Some Hindus say that in the larger context of the Mahabharata, Krishna only advocates war after all attempts to find a peaceful solution to the conflict have failed (not unlike the Just War concept). However, these peacemaking attempts are not emphasized in the Bhagavad Gita as they definitely are in the New Testament.

True, the New Testament predicts that wars will occur in humanity’s future but at no place does it advocate them nor claim that war may enjoy a holy status, as we find in the Bhagavad Gita.

Sigh. It would be so easy to stop there but that would not be accurate nor fair. The New Testament, you see, is inextricably linked to the Jewish Old Testament. And that text, well, we all know what it’s about. Kill kill kill. Warring tribes. Those for and against Yahweh.

Christian theologians use slippery and clever words to try to smooth over this plain fact. The New Testament is the “fulfillment” of the Old Testament, for instance.

But what does that mean?

I’ll tell you what it means. It means that not a few Christian pastors and priests make a good living by toeing the line and pretending that they are holier than most when in reality, they’re just as money-loving as materialistic as the rest of us.

The pandemic has made this painfully obvious. Local preachers and priests wasted no time in trying to maintain their ideological control over parishioners, even when the public could not attend the churches. All you had to do was check out their web sites to see how thin and flimsy their mind control techniques really were.

Let’s all pray from home at a certain hour… and btw, you can still send in your cash via automatic banking!

Is there really a difference between Christianity and Hinduism?

For me there is. But that’s more about the type of numinous experience I have within each framework and much less to do with the words of theologians, holy texts and collection plates (they actually use baskets now probably because they hold more!).

Concerning the holy texts, we don’t really know who wrote what, when you get right down to it.

We may believe but we do not know.

So for me, experience is king. Theological arguments, attempts to control, lay on the guilt and scoop up your cash, well, these features are fading fast in my spiritual panorama.* 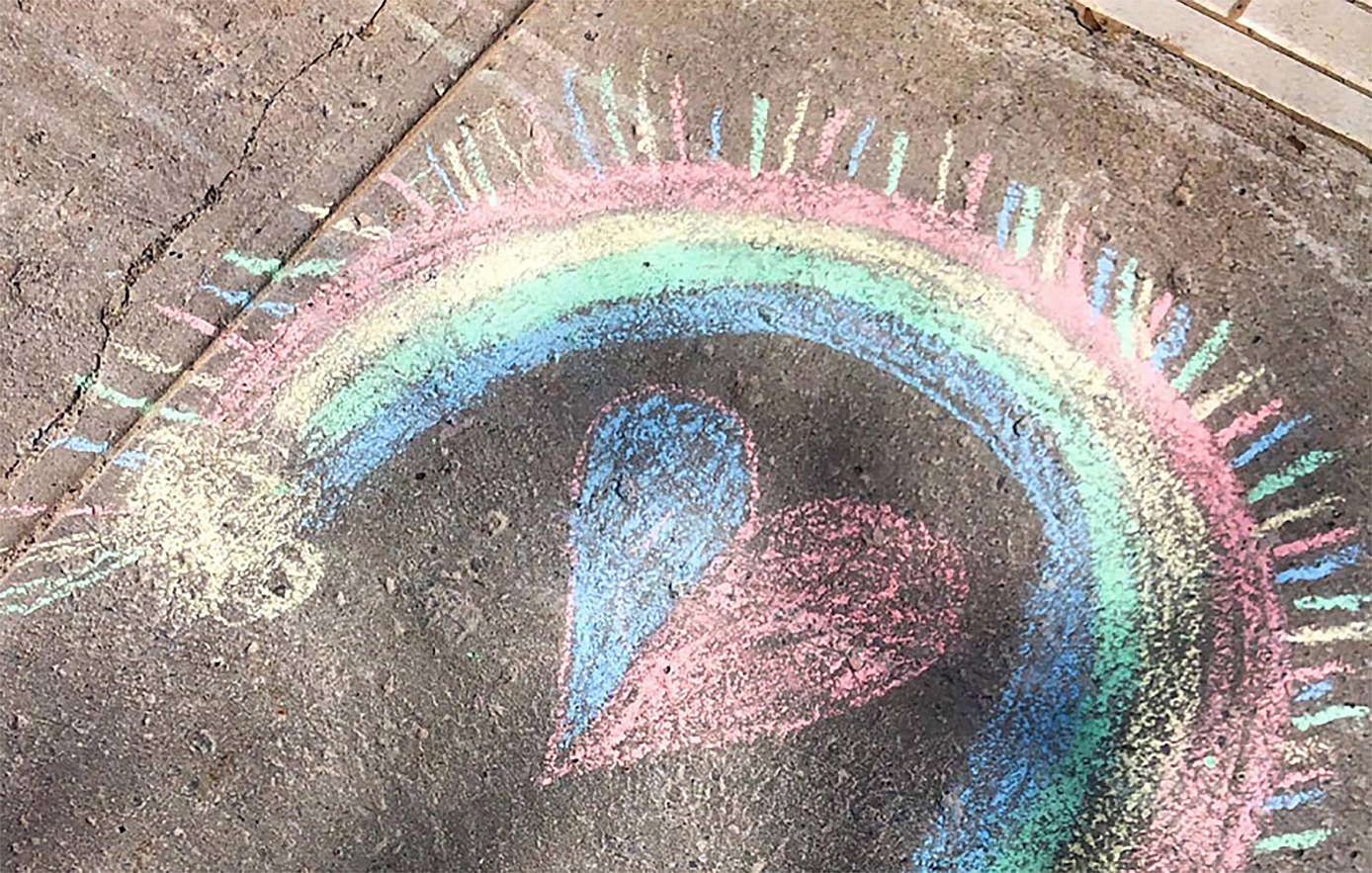 And ironically enough, it took a pandemic for me to get where I now am. I was heading in this direction before Covid-19. But not being able to lean on the Mass has solidified things.

I was literally forced to find another way.

Thank God I did.

There’s real peace and even increased productivity in cutting out the crap. And one could argue, that is what spirituality is all about. Or rather, should be about.

* When ‘discerning’ – that lofty-sounding Catholic word – if I would become a Catholic priest at one point, I was dismayed to discover that parishes were ranked by status according to how much coin they brought in.

One thought on “Kshatriya Caste – Violence, cash, and cutting the crap”