During the Middle Ages, while Europe fought, traded, explored and evolved, Africa was a continent in darkness, ‘without history’ – or so the traditional western narrative runs. In fact, as François-Xavier Fauvelle reveals, it was a shining period in which great African cultures flourished 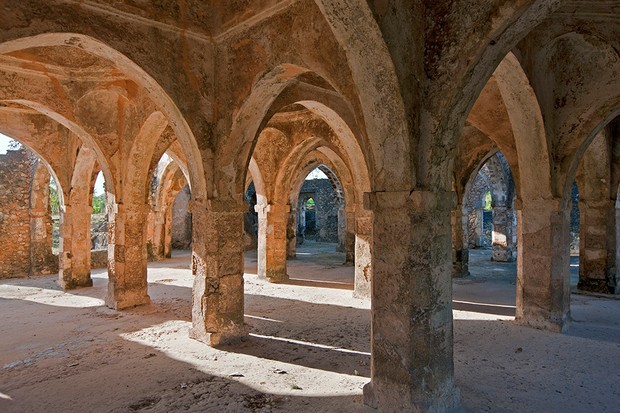 Source: Africa’s Medieval Golden Age: What Was Happening In Africa During The Middle Ages? – HistoryExtra

For the record, I wrote this before Jacob Blake was shot in the back, multiple times. But let’s not forget that I am not an American. That is not my country. And although we definitely have problems in Canada I believe we’re better in that regard. I really do.

My concern when I wrote the following comments was not with American police brutality but rather with the whitewashing of history. Or should I say, the white-guilting of history.

My comments are embedded in the Tumblr insert. Please don’t take this out of context. Again, I am merely talking about historical facts vs. BBC’s historical fantasy.

Fantasy is a great escape. But only by facing reality will we make real change.