If, like me, you’ve got a bottle of fish oil capsules in your refrigerator as a health supplement, you can thank Dr. Dyerberg.

He describes his thinking now, illustrating that you have to be beyond the Darwinists’ ability to hurt you before it makes sense for a scientist to come clean as an ID proponent. 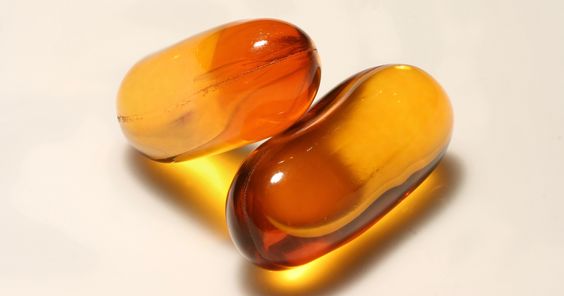 This is a really good podcast. Not too long, not too short. The speaker is a leading scientist who accepts the idea that evolution is guided by some kind of intelligence, what we commonly call Intelligent Design or ID.

Interestingly, Dr. Dyerberg says that when he presented his argument for ID to the scientific community, they were unwilling to consider it. For them, Darwinian theory – involving the idea of random genetic mutations as the driver behind evolution – was simply “truth,” even though any honest person will admit that this theory cannot be proved.

Dr. Dyerberg says he “accepts” the idea of ID. He does not claim to know but explains why he accepts it over textbook Darwinian theory.

Dyerberg’s is very similar to my stance. I have said many times that almost everything comes down to belief. We believe, even in scientific ideas which many claim to be fact. Instead, I see them as beliefs.

The implications here are grand, especially in one of my particular interests, psychology.

When people say they suffer from a given psychological illness and reel off all the lastest psychiatric “wisdom” apparently explaining their condition, I myself question that. I do not entirely discard neurological studies. That would be foolish. But I do believe a lot more is going on. And to really heal ourselves and others, I believe we would do well to consider that.

It’s all about intellectual humility, along with sociological and spiritual awareness—elements of our human reality that some psychiatrists seem to downplay or ignore.

Anyhow, do check out the podcast. It’s not too long and offers a good balance between detail and accessibility.