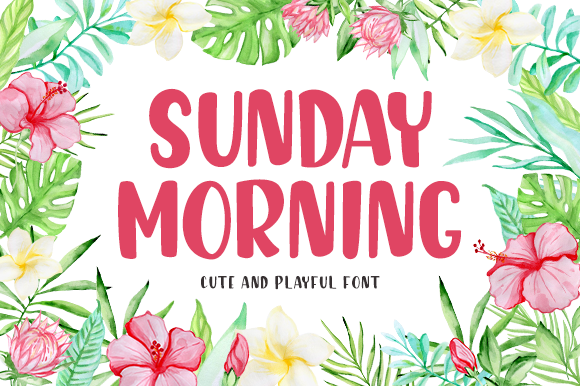 Most of us probably know about St. Francis of Assisi. He was a well-to-do guy who spent his youth like most other affluent young men.

After some powerful conversion experiences, however, Francis gave it all up to become a monk and eventually a leading figure in Christianity.

Francis’ prosperous merchant father wanted him to stay at home so he could live out a life of luxury and worldly importance. But his father was wrong in trying to interfere with what God and St. Francis wanted.

Francis was known for his love of nature, animals, and even lepers. He also had a spiritual affinity with another wealthy renunciant, St. Clare of Assisi. St. Clare became one of Francis’ most ardent followers and went on to found her own monastic order for women.

Quite an outstanding duo, Francis and Clare.

Of course, there are those who question the whole idea of being touched by God.

Some regarded Francis as a madman or a fool, but others viewed him as one of the greatest examples of how to live the Christian ideal since Jesus Christ himself. Whether he was really touched by God, or simply a man misinterpreting hallucinations brought on by mental illness and/or poor health, Francis of Assisi quickly became well-known throughout the Christian world.*

And that’s fine to question because I think some folks probably are deluded either by their own imaginations and/or perhaps by powerful influences not originating from God.

It’s always good to question. In all honesty, I have sometimes wondered if St. Francis really was the “super-saint” that so many Catholics make him out to be. If I were to choose a super-saint it would be St. Faustina Kowalska. But then, she was a contemplative saint and I am definitely biased in that direction. Saints can also be active, however. So I have to remind myself of that.

One memory I have about the life of St. Francis is how he used to open up the Bible at random and take whatever passage he hit upon as the teaching for the day.

Every now and then I try that technique. I did it just now, and this is the verse I arrived at. It seemed appropriate not only for me but also for the world at large.

Have a great Sunday, everyone!

One thought on “Sunday Morning – In the manner of St. Francis of Assisi”