The Western model wouldn’t necessarily look to God or spirituality for healing, he says, and it certainly wouldn’t turn to nature, which is seen as below humans. “Whereas, in an Indigenous world view, you would look to both sources for healing because they’re all part of creation, equal to humans,” says McCormick. 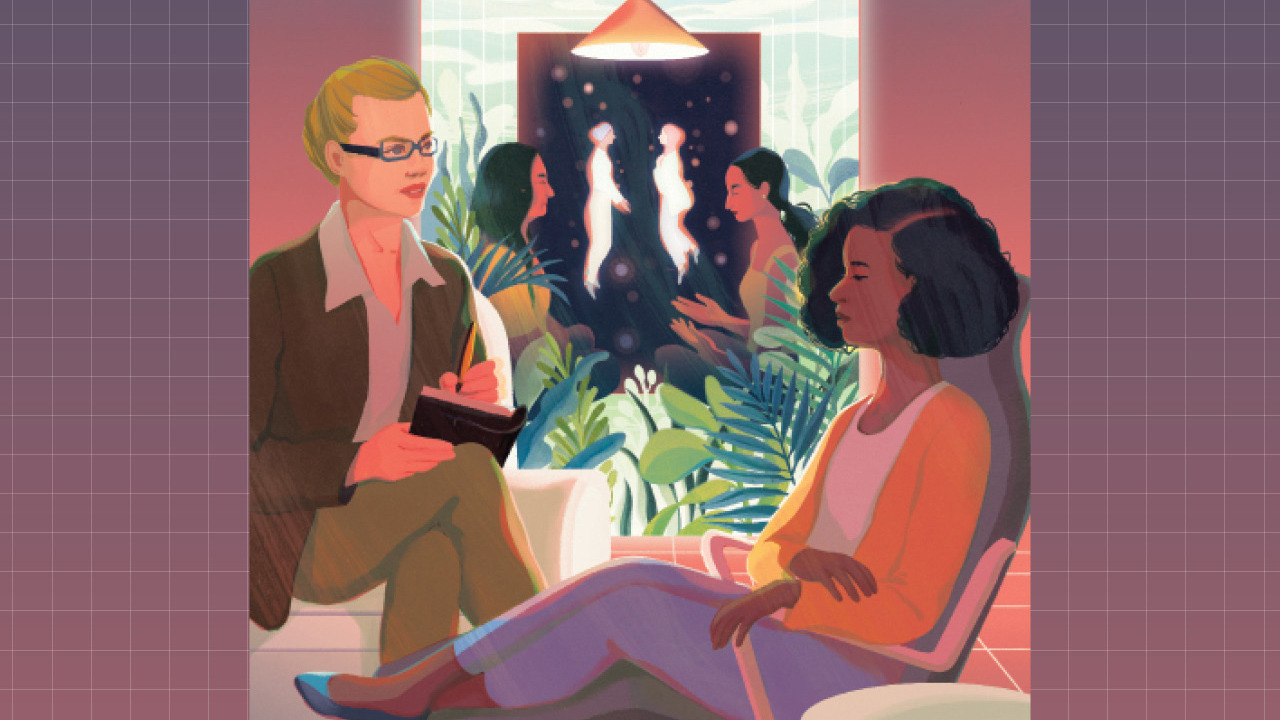 Source: Why Culturally Specific Therapy Is An Urgent Necessity in Canada – Flare

Yep. I’ve been arguing this point for many years. Actually began in the 1980s. All of my (intelligent and competent) professors were supportive of my agenda, except for one lone wolf professor.

The lone wolf somehow immigrated to Canada from a communist-occupied country and was the type of guy who gave out misleading non-verbal cues that did not match his actual behavior. In my case, virtually everyone in the department agreed he behaved in a manner worthy of disciplinary action.

However, at one point things got so weird that I had to stop communicating with the university itself. They actually asked me to suggest disciplinary action for the wolfman, which seemed wildly inappropriate and to be honest, sort of like a trap.

If someone is a victim of abuse, it is up to the appropriate authorities to determine punishment for the abuser. It is not for the victim to lay out a sentence. And any sensible person would know that.

So the wolfman got away with his universally acknowledged dishonorable behavior, which is another story carrying far greater and potentially disturbing implications for Canada and beyond.

Looking back, I can say in complete honesty that I never had a problem in academia – here and abroad – that could not be satisfactorily resolved until I encountered this lone wolf.

If anyone has had an experience like this they will know that it shakes the hell out of you. But encounters with evil do make you wiser and stronger, providing you live to tell the tale.