The article survived peer-review and was accepted for publication despite the open hostility of the journal’s top editors! 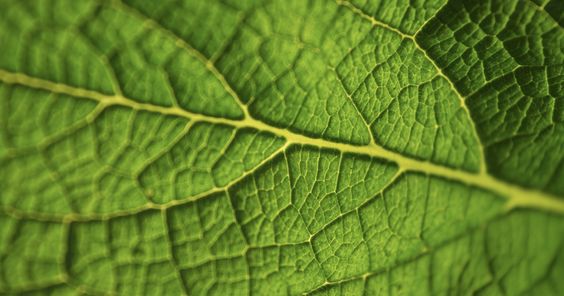 For those not up on the debate – not THAT debate – about science and spirituality, it seems there might be hope for some kind of reconciliation after all.

Any scientist worth his or her salt – to include psychiatrists and all the social workers underneath them – will admit that science deals with concepts and theories, not facts.

There actually was a famous philosopher, David Hume, who argued that causality is nothing more than an expectation based on past observations. We don’t know if that light will come on when we flip the switch. We expect it to because it usually does.

But we do not know.

And to make things more complicated, we do not fully understand why it comes on when it does. Sure we have mapped out the process with a lot of names and concepts such as matter, energy, charge, positron, electron, potential difference, electricity, and so on. But ask a scientist what those terms mean and chances are they will just start talking in circles, referring to other human-made concepts that fit their overall model.

Nobody really knows what matter/energy is and how it got here.

I remember my dad – who was a civil engineer – once saying, “It’s really amazing that by spinning a magnet in a copper coil we can generate electricity. Where does it come from? Is it just drawn from nowhere?”

True, we have explanations like the one given above. Still, I think my dad was right. Scientists just create more words and concepts to map out the dynamics of what in essence nobody fully understands.

So yes, science is helpful. I certainly opt for the freezing when I get a tooth pulled. But I don’t confuse that kind of utility with ultimate explanations. And like anything else, dentists will surely keep finding better ways to anesthetize us in the future (the current stuff they use can dull the brain a bit… not just short- but long-term).

As for Intelligent Design vs. Darwinism, I think both could benefit from viewing time itself thru a more holistic lens, something I’ve talked about here.

Not that I think ‘Time is God’ or our sole Creator and Creation. Some people see things that way – i.e. natural pantheism – but I’m more in line with what theologians call a “wholly other yet immanent” belief. That is, God is beyond the created universe of people, planets and stars (etc.) but also reaches into it.

In a nutshell, it’s a relationship.

Do you know God yet?