This is an old 80s tune that even non-Clash fans like myself – meaning people who don’t really like the Clash – will appreciate as a part of rock and roll history. The song itself actually builds on older 60s style songs like “Wild Thing” (and probably a few others that I can’t think of right now).

The 80s went thru a 60s reflective, just as some pop tunes today go thru a 70s reflective… tunes like “Say So” by Doja Cat and the summertime splash, “Watermelon Sugar” by Harry Styles.

But as I was saying, this tune by The Clash sums up how I was feeling earlier today. And how it sometimes gets to me.

What gets to me?

Well, having your opportunities destroyed by a jealous, paranoid, and incompetent criminal is not only aggravating but can really get you down. You do your best to make something out of life. But you still have this underlying feeling that a sleazy creep never gave you a fair chance. Never letting you decide for yourself if your employment plans were right for you because you never got the chance. That sleazeball made the choice – behind closed doors – for me, and without my consent.

This is my firm belief and if I had proof of course I would press charges. But many of the high and mighty hypocrites don’t care and will not do anything. I suppose I’m not much better. What am I really doing about the homeless, for instance? If I were St. Francis of Assisi I’d probably be out distributing bread right now instead of blogging about my personal beef.

But I’m not St. Francis. And I’m not going to fake it either. I still feel cheated and do not expect to see justice served in my lifetime.

So I think… if the entire world is hopelessly corrupt, why bother continuing with Earthpages? What can I really do? It’s not like I have a ton of followers ready to help me jump to some new level of expertise and income generation.

No, I’m just a lonely blogger, living out a world of semi-fantasy, semi-reality on the web…

When my thoughts turn this way, it’s best to take a break.

After a few days, despite my meager following, I am always glad I didn’t delete Earthpages.

And let’s not forget that Jesus didn’t have a huge following when he began. And things didn’t exactly end so well for him either. But today, 2000 years later, his influence cannot be denied.

Not to equate myself with Jesus! But just making a point.

On a much smaller scale, the TV show Star Trek went over like a lead balloon when it first came out. Canceled after just three seasons, the genius of its creators would not become clear until decades later. 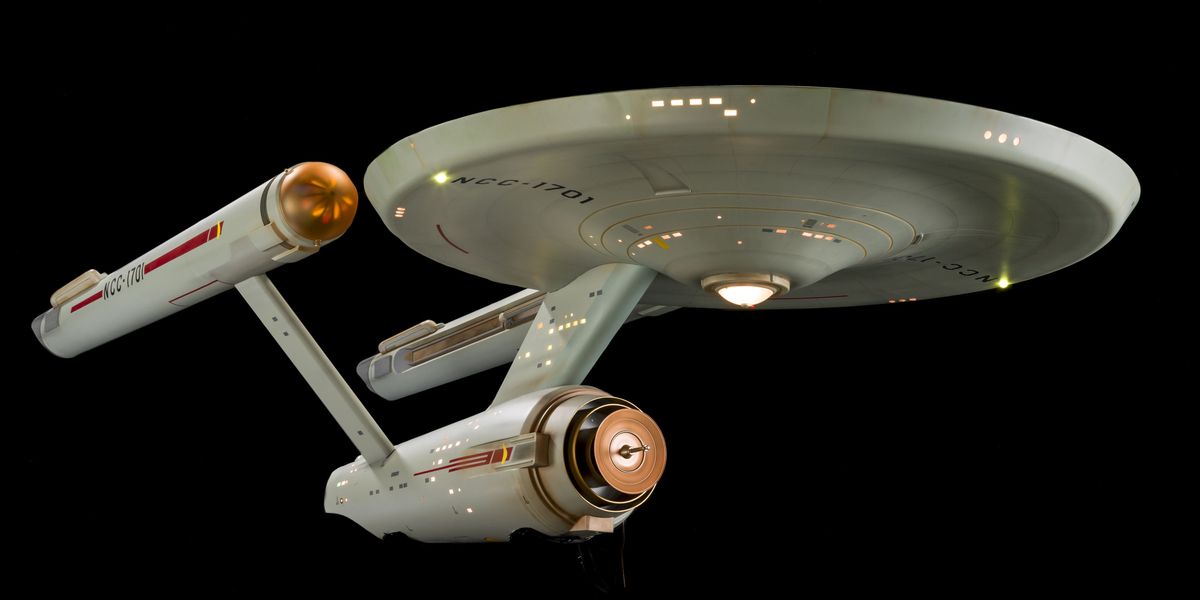 It helps to think that way sometimes…

Do you ever feel discouraged?

How do you overcome it?