Attempts by foreign spies to infiltrate all levels of Australian government are coming under increasing attention from ASIO, the intelligence agency’s director-general says. 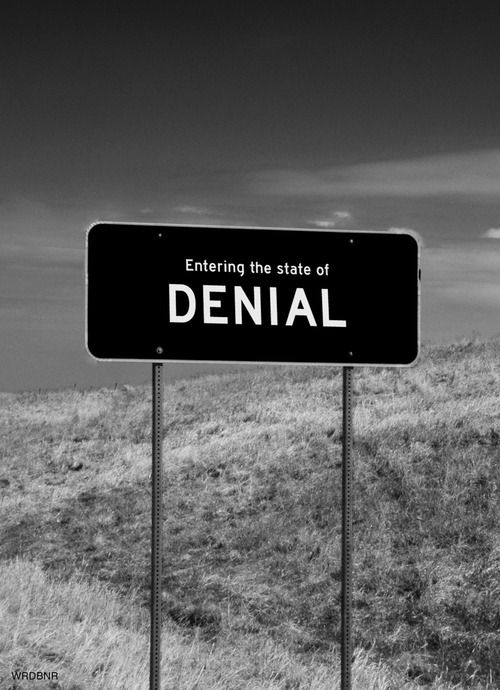 Going thru my news feeds I see this story come up repeatedly. Spies in Australia. So bad that their government is being compromised.

We know the same thing is happening in Canada. Some stories have appeared here and there. But for some reason, those stories aren’t hitting the mainstream media. Sure, the CBC website has covered it—to a point. The Canadian SUN Media has done a much better job. But it is generally not as “respected” as the more staid Canadian media.

The Toronto Sun was an upstart paper that came out of nowhere when I was a boy. It was small and easy to read. An instant hit, especially with the so-called working classes.

Years later while toiling away as a summer gardener for the City of Toronto, I noticed how my fellow (mostly but not only) male workers loved THE SUNSHINE GIRL. This was a full-size photo of some beauty in a bikini. Safe, but racy enough to help sell papers. Sort of like PLAYBOY with filters… namely bikini tops and bottoms… and gosh, it looks like they are still doing it!

This history does not exactly lend credibility to SUN Media today. And its writing style isn’t dry and dull but rather quite lively. So, therefore it must be just making stuff up and exaggerating.

Personally, I do not think so. Not on this topic. 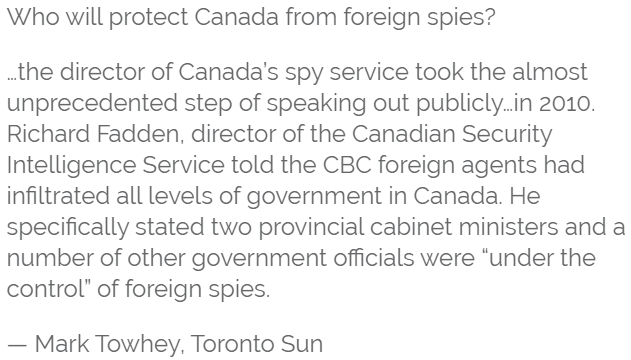 So I ask. Why is Canada in denial over this?

And how long can it continue to be “Canada” if this denial persists?