A recent Oxford University study found that playing video games can be good for our mental health. 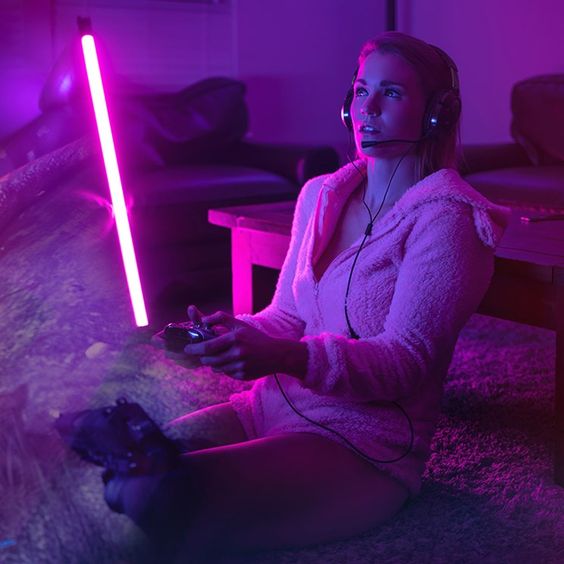 I’m not a gamer. I find that running this blog with all the wonderful people – and yes, a few weirdos – out there, is more than enough to keep me occupied. I wouldn’t call blogging a game, per se, because as David Bowie sang many years ago on his Scary Monsters record, “It’s no game.”

I’d call it more like “fishing in the rivers of life.”

Spiritual people should understand. Dopes will not. But dopes will always be dopes, running out on Black Friday buying the lastest piece of crap – that they really do not need – for their crappy, irrelevant research. (I’m thinking of a certain professor I once had who loved technology but saw people as objects to be used… even his wife!). These people try to fill their horrid void with things instead of through genuine relationships, caring, and mentoring.

But you’re all tired and bored with that rant. I know it’s nothing new here.

What is new is a recent study telling us how video games can be good for your mental health.

When I was a kid in the pre-internet age local papers like the Toronto Star used to run stories about the horrors of TV watching. Back then, the main concern was TV violence and kids apparently mimicking the violent behavior they saw on TV.

That concern instantly vaporized when the internet came out.

Suddenly it was all about “internet addiction” and how too much web use could be ruining our kids’ health. Kids, they said, should be out playing baseball and hockey with friends. Not holed up in the basement ripping music from Napster.

Then the concept of “social media” came along and the focus shifted again.

And now, it’s video games, probably because they have become fairly sophisticated and increasingly popular.

I have heard parents lament that their kids enjoy gaming. Also that they will not buy the latest game for their kid’s birthday or Christmas because they don’t want to “reinforce” such evil behavior. No, the kids should be reading Harry Potter or whatever the latest juvenile fiction may be.

So what can we make of this?

Psychiatry is an indicator (and legitimizer) of a perceived status quo. It cannot appreciate where we are heading as a species. It only holds up a mirror as to what most people think is “normal” right now (or what psychiatrists assume, as a privileged power group, most people around the globe take as normal). I’ve talked about this elsewhere so no need to elaborate. (I even wrote an essay about it for the abusive professor mentioned above… what a waste of time that was!).

In the meantime, I say do whatever the frack you like, as long as it is not hurting anyone, including yourself. And don’t let the psychology eggheads brainwash you into thinking that your likes are “bad” likes. Because in a few months (or years) time, those likes will probably be their likes too.