And here is the link to a PDF but not embedded in WordPress: 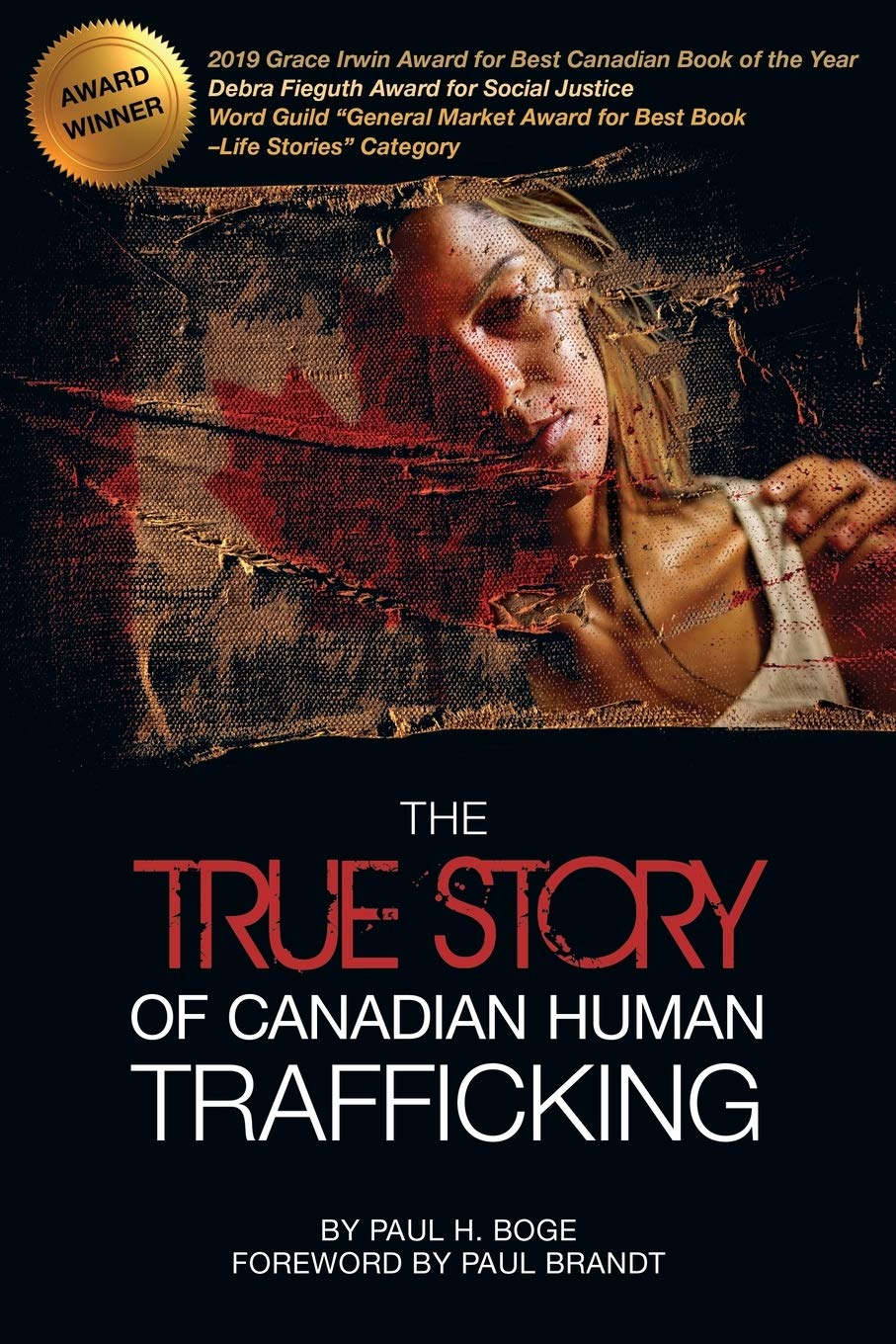 Last night I had a dream that someone whom I suspect got their job thru links to organized crime lied about me and said I publicly blew the whistle on the head honcho who hired them.

It was just a dream but the individual in question IMO is such a disturbed scoundrel that I wouldn’t put it past him/her to utter such falsehoods.

The dream got me on the defense for a few moments, just in case it had any bearing to reality, and I quickly built my case – based on demonstratable facts – which would easily debunk the lie.

You just never know what some twisted characters will do. Especially if they are desperate and miserable, as I believe this poor person is.

The dream also revived my interest in the psychology and tactical operations of actual crime syndicates. So that’s why I posted the PDF today.

It’s a surprisingly good article, global in scope but written from a uniquely Canadian perspective.

Anyone interested in understanding just what a terrible threat these criminal groups pose to our collective well being should check it out.

Historians too might find the material about the evolution of crime and human rights abuses from the Soviet era to the present informative.

I have often wondered how old communist-era heavies transitioned to the secretive operators we find today.

As a final word, I don’t believe we will ever have a Heaven on Earth because as a Christian, I also believe in sin. At the same time, we cannot let Satan run wild. There must be some workable balance.

To me, World War III has already begun. But it is far more nuanced than former wars. And just as former wars did not put an end to all conflict, eradicating organized crime is probably a pipe dream.

Law enforcement can, however, weed out the really bad apples and, as I say, keep things under some kind of reasonable control.

At least, that’s what any peace-loving person concerned about human rights and social justice would hope for.