Americans seem to pronounce this as “par-lur” but I’m wondering if it comes from the French, parler (par-lay). Whatever… the important thing is that it’s there and I’m having a ball with it.

Over the years I have become increasingly timid on social media, not wanting to be unplugged. Authoritarianism often creeps up on you like a boa constrictor. It squelches out your freedoms so slowly that you hardly realize it, let alone do anything about it. But then, when it’s too late, you just die from the lack of oxygen. 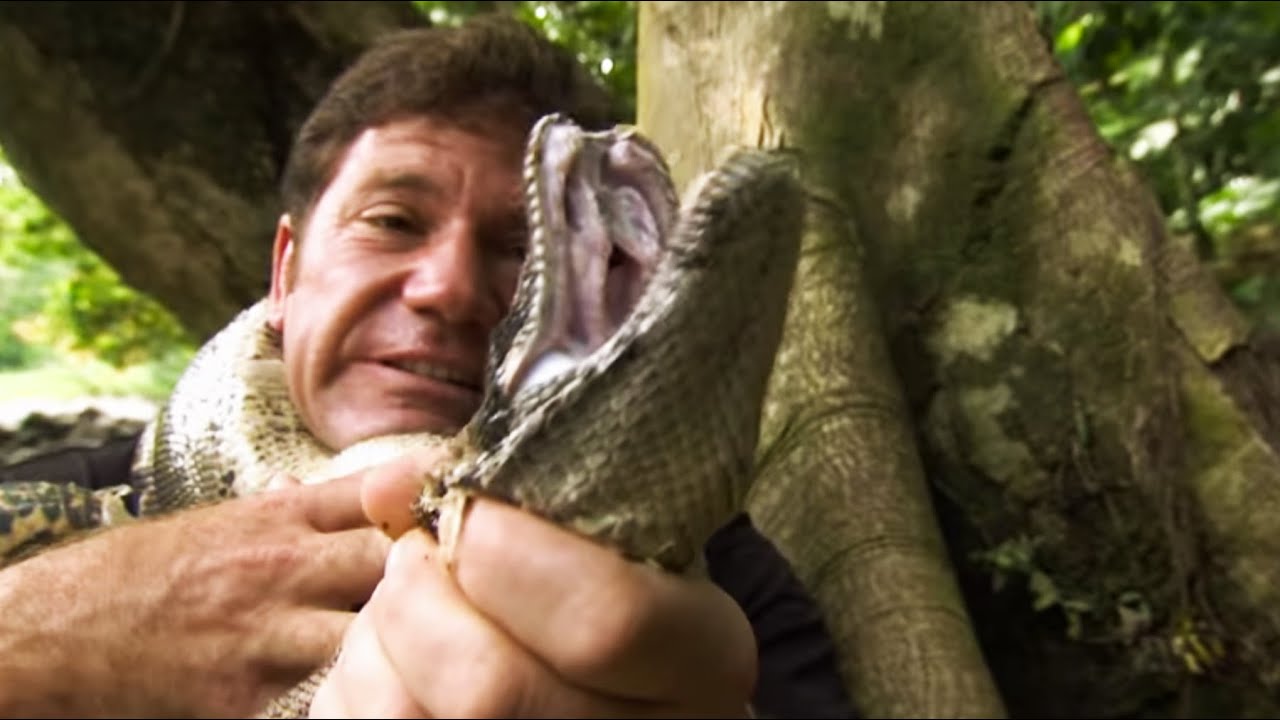 I’ve seen this in my own country with a certain professor whom I believe is an operative for hostile foreign powers. He’s a clever if morally twisted guy. I’ve seen how he and his cronies have gradually tightened their grip with “policies” – and probably threats – that serve themselves but not those beyond their hostile clan.

Not that problems like these exist only in Canada. With variations, they exist probably everywhere. Follow my “parle” to see what I mean!