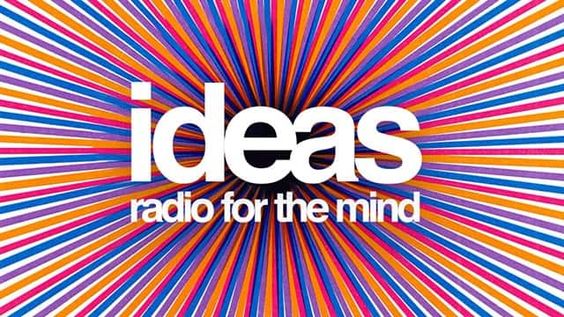 How can it be that psychiatry still doesn’t know what causes major mental problems such as depression, bipolar disorder, and schizophrenia? Historian Anne Harrington and writer Marya Hornbacher explore psychiatry’s messy medical past and surprisingly uncertain present.

“A university is a place where a professor gets a paycheck.”

That’s what one professor apparently said (I heard it through the academic grapevine) who gave me a really hard time when I tried to write about this topic at the graduate level. Seems he was too interested in getting his paycheck rather than using the mind to actually think.

The irony of this is that another graduate student – who studied at a different university – and a friend of mine once said that you would think a university is a place – actually the place – where you could think freely and explore ideas from different perspectives. A ‘temple of the mind’ as one of my better professors, Dr. Donald Carveth (Glendon College, York U), once put it along the way.

But not with professor X, as I shall call him.

The above article looks at some of the confusion and ambiguity within the psychiatric profession from historical and sociological perspectives. My work looked at psychiatric truth claims more from a theoretical angle, using a multidisciplinary approach to support my overall argument. I was doing a Ph.D. in religious studies with an emphasis on psychology, so this was entirely appropriate.

Except for, of course, the one fly in the ointment.

One man’s ignorance and incompetence can destroy a career. I guess many people know that. But until it actually happens to you, it’s hard to understand just how devastating that can be.

However, I still talk about mental health and psychology topics at earthpages.org because it is one of my passions. I like to think I can make a small contribution to the discussion, even if I am not “getting a paycheck.”

It would be nice if I got a paycheck. But the love of learning and growing with others through life is most important here.