Perseverance will touch down on the floor of Jezero Crater on Feb. 18. 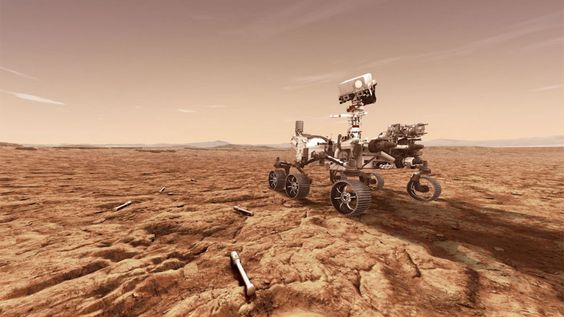 Source: NASA’s Mars rover Perseverance is in the home stretch of its journey to Red Planet | Space

Sometimes I liken the journey of personal transformation to that of space exploration. It’s a rough analogy to be sure. But I am interested in both so comparing the two makes sense to me.

This is one of my favorite pictures of myself as a kid. I’m eating my breakfast cereal, pouring over a copy of OMNI magazine. Someone gave me a copy for my birthday or Christmas.

I doubt OMNI is still around but before the internet it was a portal to all things futuristic. On the whole, the tone was optimistic. The future was not only good but decidedly cool.

In front of me just to my right are a few 8mm film rolls. To my left, a magic marker and some stamps or stickers of some kind. I’m definitely working on something. Not sure just what.

The funny thing is that today at 58 yrs, I’m in a different home but sitting at the very same table. And the fruit bowl – which my mother had as a child in rural Ontario – sits in the same place.

The vacuum cleaner speaks volumes. Even as a kid I tended to do the vacuuming. Today, it’s still me who hauls it around. The table still has that irritating crack where the segments don’t always join properly. That can be disastrous if I have a laptop or monitor on that middle segment and lean too heavily on it. 🙂

My point is that a lot has changed but not too much. Looking back, I can see a definite trajectory to my life story. 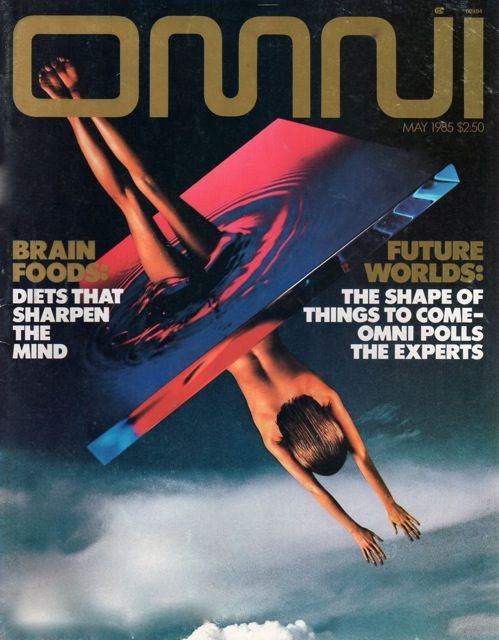 But it hasn’t always been an easy ride.

As I went through my changes I made some mistakes. Thankfully, I am willing to admit them and resolve not to make those same mistakes again. Sadly, however, not all seekers are like that. Some just blunder on making the same mistakes – and accepting their underlying assumptions – over and over, never stopping to think, Hey maybe I’m wrong.

In 1997 the Mars Pathfinder landed on the red planet. Around that time I was going through tremendous changes. And yes, I made some assumptions that today I am not so sure about. But even then I was comparing my unprecedented growth in intuition to a deep space mission.

Over time I have learned to be scrupulously analytical about my insights and intuition. That usually leaves me with something a little better than a question mark. A “hypothesis,” as one person I met once put it.

Like signals from outer space, sometimes the information is fuzzy. Other times you don’t know what the heck it means. Sometimes it’s more clear. Periodically, there is very little doubt. But still, when dealing with intuition it’s always a hypothesis, not fact.* 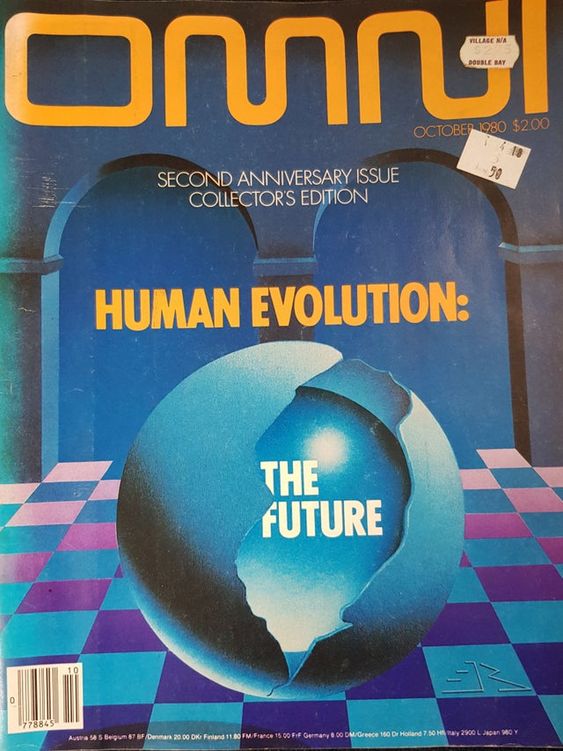 Having said that, we would do well to remember that all of science deals with hypotheses. Some theories may enjoy strong empirical support but they remain theories—something to be revised and updated down the line.

So my message to seekers of all kinds is this: If you make mistakes, don’t sweat it. Just recognize it and move on. Anyone who tries to put you down because you’ve make some mistakes is not really being fair. Think of all the mistakes made in space exploration, some of them tragically fatal.

If we judged innovation solely from the perspective of mistakes, we would have a very dark and cynical world indeed.

* Intuition in contrast to the interior experience of God’s grace, which for me conveys no doubt.