The ethical duty of scientists requires a particular kind of humility which, as Iris Murdoch asserts, involves “selfless respect for reality”. Yet as she goes on to explain, humility is “one of the most difficult and central of all virtues”. 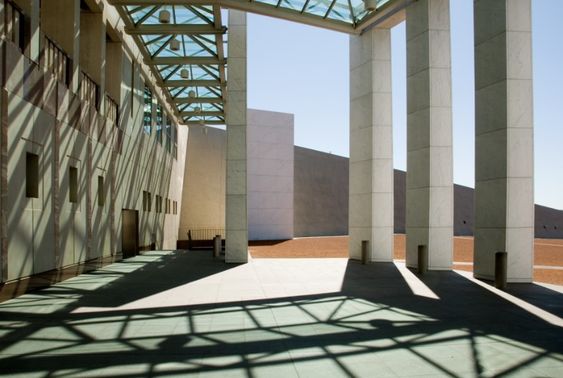 Source: Science as the separation of knowing and doing

When I hear people say they will “follow the science” I am truly amazed at how facile the bulk of humanity has become. Whether it’s about the pandemic or global warming, there is no monolithic science despite what some will say. There never has been and never will be. Even if we hear the hackneyed phrase “the majority of scientists say…” that remains problematic in several ways.

But instead of launching forth on a full-fledged critique of scientism and risk boring almost everyone, I urge readers to take a peek at the above-linked article if interested in actually thinking instead of just gobbling up what many people say.

I studied the sociology of science at the undergrad level. It was a great course and the professor in charge had solid ethics. Sadly, not all professors were up to thinking out of the box here. And one in graduate school actually did understand my arguments but pretended otherwise for (suspected) reasons I’d best not elaborate on here.

As Murdoch suggests, sincerity is key not only in science itself but in the entire pedagogy around its study.