Jonna Mendez and her husband Tony are CIA celebrities. In 1989, one of the CIA’s best Russian moles was on the cusp of being discovered by the USSR. The Mendez couple were sent to Moscow to coordinate the extraction of the mole and his wife. 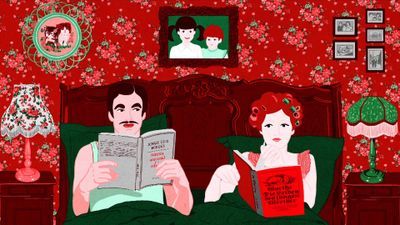 I realize that I write about spies a lot. I also get the impression that some of my readers think, “Oh, Lord… another spy story… how dull!”

If hostile espionage hadn’t touched my life in a disastrous way, as I suspect it has, I would probably feel much the same:

Why is that guy harping on spies so much? Aren’t there a million other problems to be solved in the world today?

You know, someone posts about something a little too hot or maybe boring for us to handle, so we skip that one but “like” another post they did to offer our general support.

Most of us do this from time to time.

In politics, this is standard fare, and as much as I have been critical of the Canadian PM Trudeau, he is a master juggler-dancer. Perhaps that has something to do with his French roots, I’m not sure. 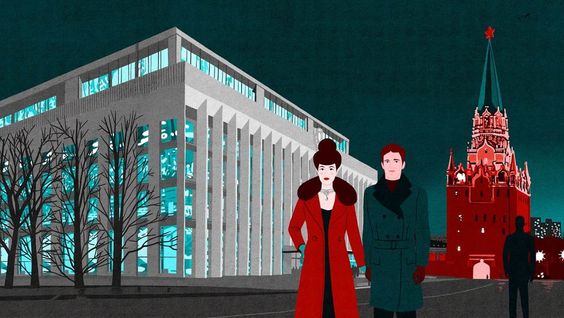 Well, I suppose since I don’t have hard proof which would enable me to bring a certain person before the courts of law, I at least want those around me to consider the possibility that my repeated interior perceptions are valid and true, and not just ‘sour grapes’ from being shafted along the way.

And the more spy stories I can find, the more public awareness I can generate about the reality and significant amount of spy activity worldwide. So instead of being regarded as a fringe malcontent, hopefully, some might begin to see me as an insightful guy who saw something evil and wrong way before many others did.

So here it is. Another spy story. This time about women spies.