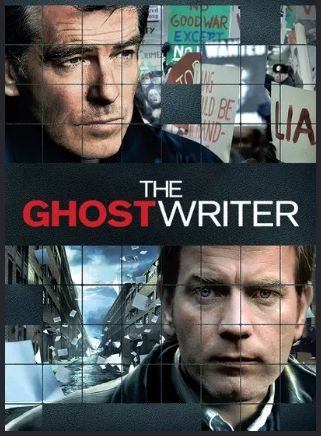 If you get Tubi in your location you can watch this movie for free, providing you are willing to put up with a few ads here and there. Myself, I don’t mind ads because they punctuate a film, giving you a chance to take a break, grab a coffee, whatever.

Yes, you can do that with any streaming video. But when the ads are there, it’s like a little reminder: Time to give your eyes and mind a break!

I found a similar thing when studying for school. Especially writing papers. I’d put a tape on – a cassette tape for the younger generation – and after 45 minutes you’d have to flip it. A perfect duration to get stuff done but be reminded to take it easy for a moment.

During pandemic times my guess is a lot of us have to remember that life cannot be lived solely thru a screen.

This film has some big names and a controversial director. I was actually surprised to see it at Tubi. Usually, we find flicks like Amanda’s First Real Love… or Ponies and Peonies 4 Ever! at sites like Tubi.

Just kidding. Those are fictional titles. But you get the idea: Second to third-rate flicks.

However, every now and then something good is added. And with a little hunting, I think most should find something alright at Tubi, which seems to have improved and expanded since I last checked it out.

I was talking about the importance of taking a break. And this Sunday is no exception. So rather than offer a detailed summary or even character reviews, I’ll just say that if you saw James Bond, Star Wars beyond the original trilogy, Star Trek VI, or the spy thriller Counterpart, you will see a lot of familiar faces.

And they all turn in solid performances, although I felt Ewan McGregor was most convincing.

McGregor plays a ghostwriter hired to finish off a former British Prime Minister’s memoirs. From the outset, something seems fishy and it only gets worse.

I won’t give a spoiler only to say that I found the ending pretty weak. Not only did I have a “who cares” reaction but also felt that the thread leading to the conclusion was far too simplistic.

Still, I enjoyed this because being stuck in Toronto can get boring. And foreign films – that is, films set in other countries – offer a moment of escape… or virtual travel, if you like.

That’s about all I have to say for this one.

I hope this review encourages you to check out Tubi and other free sites like Hoopla and Kanopy. They have a lot to offer. But you might have to dig a bit to find something other than banal romances and second-rate Indy flicks.

One thought on “The Ghost Writer – Tubi Movie Review”