The whole commonwealth is being charged. 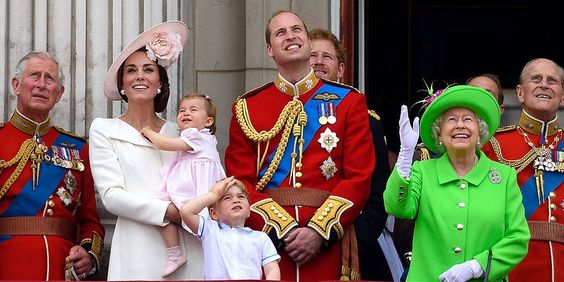 Source: Canada’s cost to support the royal family in 2015

I have mixed feelings about the Monarchy. My ambivalence probably mirrors the general outlook among the bulk of Canadians. Some are for and others against our links with the British royals. The question becomes supremely acute when it comes down to tax dollars leaving the country to support these grand or for some grandiose personages.

Throw into the mix a dash of alleged racism and the coldhearted dismissal of a woman’s plea for psychological help, and the question becomes a potential scandal.

I say “potential” scandal because we have not heard the Monarchy’s official reply yet. As they were saying on NBC news this morning, the Monarchy will not react but rather will take this very seriously and respond accordingly.

In other words, they’re going to THINK ABOUT IT.

Myself, I received a Commonwealth scholarship to study in India for my Master’s Degree. And although I don’t think England actually paid for any of that, I also don’t think it would have happened without Canada being a part of the Commonwealth.

So although I’ve been shelling out about a buck and a half per year for many years, I probably got my money back through my scholarship—if in a roundabout away. Roundabout because the Canadian and Indian governments footed the bill, not England.

What about other people? What do they get from funding the royals?

Well, they get a good show and a bit of gossip every few years. And then there are royal charities and other proactive organizations.

Let’s face it. Our world probably has at least two sets of books for overall accounting. The one book is reported through official releases. The other book might keep those secret tabs, transfers and deals that only a select few really know about.

So any answer to the question about funding the monarchy would have to look at both books. Not just the official one.

And that goes for just about anything in life. There’s always an official story and then the REAL story.

Stay tuned to Earthpages if you like the real story. 😊

The above is for those who prefer the Robo version over the human version!