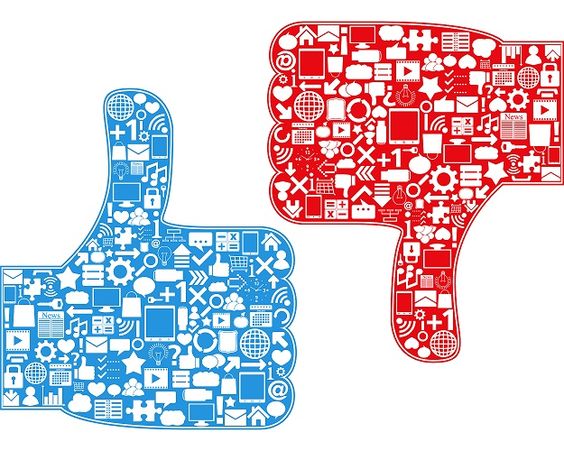 The other day I was watching CP24 and the royal scandal came up. The talking heads were addressing Piers Morgan’s comments about Meghan Markle.

One of the anchors asked, “Is there another side to the story?”

She was instantly pounced on and I could almost sense her fear as she backed off in silence, probably concerned about keeping her job.

“There is no other side,” the other talking head said, implying it would be perverse to go with Piers Morgan’s take on this one.

And so the narrative proceeded, nobody asking again if indeed, there could be another side to the story.

Not only can I think of at least two other possible sides, but what really alarms me is how the woman who asked the question was effectively silenced.

Meghan must be right. End of story.

And maybe she is right. I don’t know. But we need to ascertain things like tone of voice to have a better understanding of just what went down.

Was the color question, if indeed asked, one born of innocent curiosity, or was it a sarcastic, racist, insinuation?

By way of analogy, if I ask an expecting couple if they are having a boy or a girl, is that a sexist question?

You would want to hear the tone of my voice while I asked the question before making a determination. And so it should be with a question about skin color or perhaps any question.

All of these questions could be potentially innocent, caring, respectful, or snarky depending on the tone of voice.

Another side to this entire story is how the idea of agism is totally overlooked in the royal headlines.

Imagine your 90-something-year-old grandma is suffering dearly while her husband – your grandpa – is undergoing a major heart operation and literally clinging to life. Grandma doesn’t know if her dearly beloved husband whom she has shared her life with for almost 75 years will live or die.

Suddenly another grandchild and his pretty young wife say something that makes grandma look bad in the public eye. Isn’t it enough that grandma is dealing with the possibility of losing her spouse? Could not the young people have had the basic decency to at least wait for the outcome of grandpa’s recovery – or death – to drop their public bombshell?

Isn’t not waiting going beyond mere insensitive and into the realm of tacky and even abusive?

I say this because many seniors are far more sensitive, vulnerable, and prone to worry than most younger people. For all we know, the Oprah interview might have been the final stressor – that is, the final straw – that could have thrown the Queen to her own death.

It arguably is a clear case of AGEISM that we never hear that side of the story. Oh no, the Queen isn’t young and pretty. So she doesn’t matter.

It’s pathetic that most news anchors are afraid to look at this story from several sides. There’s a kind of informational authoritarianism going on, right here in the so-called ‘developed’ world, and I find it disquieting, to say the least.