A previously healthy woman has died in Sweden about a week after being vaccinated with the AstraZeneca vaccine, the Swedish Medical Products Agency said on Thursday. “This is a case of blood clots in the arteries and veins and major bleeding, ie the unusual disorder that is the focus of the EMA investigation,” Veronica Arthurson, head of drug safety at the Swedish Medical Products Agency, told a news conference. Sweden on Thursday said it would extend the its pause of the AstraZeneca vaccine until next week. 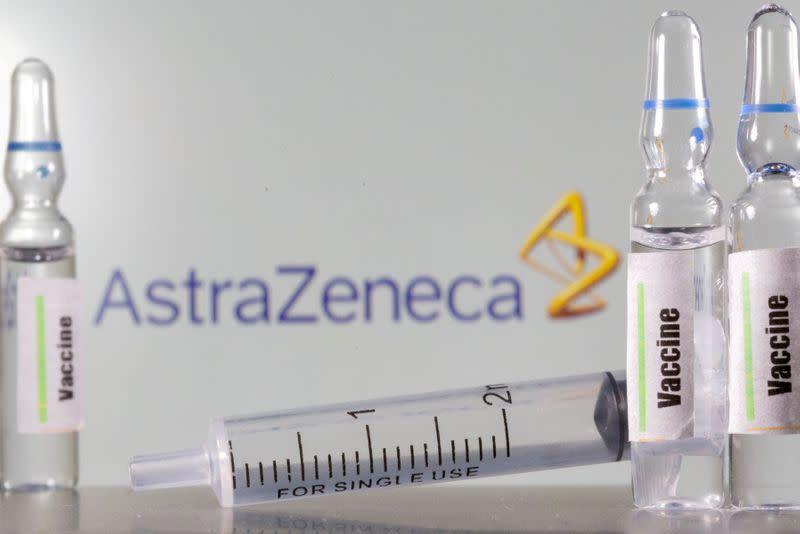 Over the years I have accumulated countless RSS Feeds (news feeds) enabling me to list thousands of stories in one app. The advantage of this is you can see what’s being said and search the whole database by keyword very quickly.

So I did a search for “Astra” across thousands of sites and blogs and guess what? This story only appeared on ONE site. All the other hits were about the official reversal and how ‘safe’ Astra Zeneca is supposed to be, or at least, that ‘experts say’ the pros outweigh the cons.

I wonder if this Swedish woman would agree that the AstraZeneca benefits outweigh the risks.

She can’t say because she’s dead.