(Inside Science) — Now, I don’t want to alarm anyone, but telepathy, the act of transferring thoughts into someone else’s head is now real. As in, published-in-academic-papers real. People have now telepathically communicated with each other, monkeys have solved problems as a connected hive mind, and humans have even been given telepathic control of a rat. So, how exactly did we do it?The brain transmits messages as electrical signals through nerves. But we can’t just connect everyone’s heads through a giant web of nerves — even if we could, it would be impractical.

Source: Telepathy Is Real | Inside Science 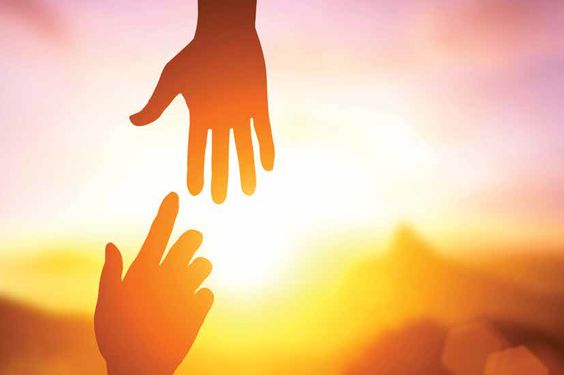 I believe in a kind of extrasensory perception, but I don’t think what I believe in conforms to how most people think about it.

A long time ago I had this very conversation with a fairly intelligent but somewhat pedantic person who envisioned ESP as “energy” radiating out from one person to another. According to their way of looking at it, our bodies and brains generate and receive a signal, much like a radio station.

I instantly felt that my interlocutor was way off base. But I was also young and didn’t have the tools to adequately express my own views in this somewhat unconventional area.

One problem with the “ESP as brain-radios” perspective is that not a few interested in parapsychology claim that distance doesn’t matter. People in other countries apparently can “pick up” other people’s thoughts, feelings, smells, sexual impulses – the list goes on – at great distances.

Carl Jung, the pioneering Swiss psychiatrist once said when talking about all things parapsychological that space and time don’t matter.

Backing up to my conversation held so many years ago, you don’t have to be a genius to realize that it is highly doubtful that a single brain could generate enough energy for thoughts, feelings and other impulses to be perceived by another brain on the other side of the globe.

That’s like using a walkie-talkie for international communication. Or if you prefer a more up-to-date analogy, it would be like using Bluetooth to try to reach a device on the other side of the planet.

No, if these unconventional claims are true, there must be some other dynamic involved.

I feel there’s not really much point in my elaborating here. I could cite all the theological mechanisms outlined in, say, Catholicism that support a spiritual kind of telepathy enabled and coordinated by God but if someone is not gifted in that area, everything I say will just bounce off their heads, not unlike a tennis ball hitting a brick wall.

And from my experience, that’s most people.

I do feel, however, it important to raise an objection to the silly and simplistic ideas often expressed on this topic.

One thought on “Telepathy Is Real | Inside Science | Opinion”