Philip was once the prince of Denmark and Greece, before marrying Queen Elizabeth nearly 74 years ago.

The above article goes on to explain that

A woman who marries the king can be called a queen, but for men who marry the monarch, there are different rules. They can’t use the king title because it is only given to males who inherit the throne, according to BBC News.

What’s that? A strange kind of sexism?

I’m not sure. We’ll have to let the academics figure it out. They should be interested because like most modern monarchies their real impact on the world comes down to how well they can ingratiate or insult people at wine and cheese parties. On second thought, I guess the royals would be more about cocktail parties and balls than mere wine and cheese.

But seriously, I sort of liked Prince Philip. At least, I liked the Netflix version. Not too sure about the real-life person because we never really saw him too much. He was always humbly smiling under the shadow of Queen Elizabeth. 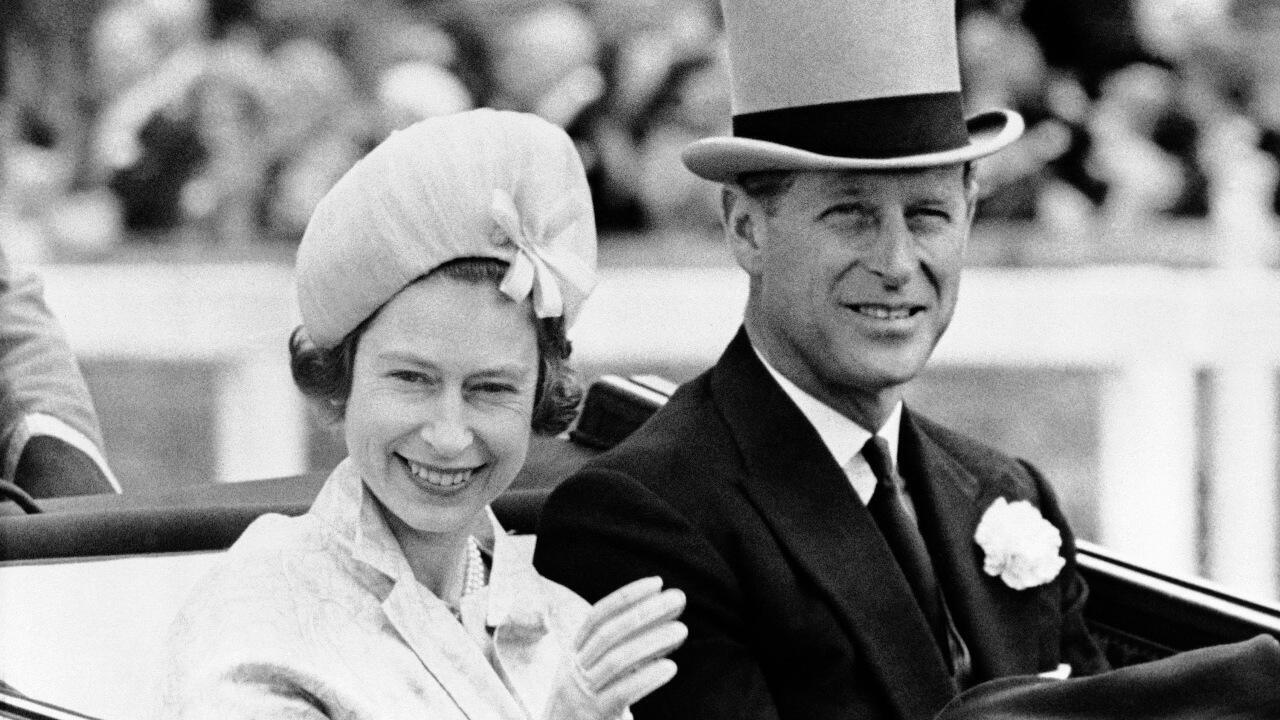 Another writer tossed out a headline that went something like “The World’s Most Experienced Ribbon Cutter Passes Away.” I think that’s a touch cynical and disrespectful. Mind you, I didn’t read the entire article but I’m pretty sure Philip headed some charities and the like.

Many people suppose that lives of privilege are easy. Myself, I’m not so sure. Generally speaking, the rich are spiritually challenged, so things that the poor deal with on a daily basis are terribly upsetting for the rich. The poor must face impending bankruptcy while the rich fret over losing a few million here and there.

I don’t have a lot of sympathy for the filthy rich who never did a thing to earn it on their own, other than learn their “cultural capital” so as to legitimize and reinforce their position. But I must admit that Philip’s passing did feel a bit like the end of an era. He seemed like a nice guy.

Nice guys whom we don’t know die around the world every day and we do not make a big fuss about it, nor feel any sorrow.

Again, it’s sort of strange how we live in this media-concocted world and perhaps engage in a fantasy relationship by feeling bad for a person whom we’ve never met nor known.

Actually, Canadians helped to support the Prince. Each Canadian pays about 1.5 dollars per year to the royals from our taxes, adding up to about $60 million in total.  I think this is wrong, considering how these funds could help, say, indigenous peoples in the far north who barely have a flush toilet.

Our world is a world of hypocrisies.

How long can the anachronistic royals last before the starving masses simply say, enough!

One thought on “Why wasn’t Prince Philip called king? | Opinion”