QUESTION: I assume you have studied this hunt for money government goes through. Has it always ended in the collapse of government?

The Justinian Plague (541–542 AD) resulted in 5,000 deaths per day in Constantinople, but the Emperor responded with massive taxation as the pestilence swept through the known world; notably the Roman Empire. Justinian is remembered for his legal code reforms, but also for massive taxation for trying to restore the fallen glory of ancient Rome… 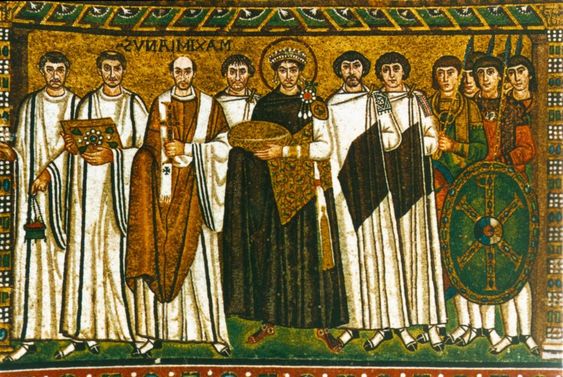 It’s tax time again in Canada. Last year we got an extension for filing but I guess since Mr. Trudeau figures we’re all accustomed to our misery, we can file on time this year.

The other night while doing laundry in the basement I just sat down there and waited for the clothes to finish so I could toss them in the drier. While waiting I noted what an incredible library I have built up over the years. It’s like one of those renaissance caverns where books are everywhere.

Before the pandemic I stocked up on used and remaindered books from several booksellers. But one store in particular, BMV Books, makes up a good percentage of my library.

Even after Wikipedia took off I still enjoyed browsing this store and picking up dusty old classics and more current reference works. Every now and then I would reflect and say to myself, “Why are you doing this? The internet surely is enough? You’re acting like it’s the end of the world and you are creating a kind of ‘time capsule’ for all the knowledge of mankind. Well, that’s cool but the world isn’t ending!”

I only really slowed down when I got bored of the dollar table, which had now become the two-dollar table. Suddenly it wasn’t quite as much fun. Plus, I was just running out of physical space to store books while keeping the rest of the home looking like a home and not some kind of Marxist-Leninist training ground where aesthetics don’t matter. (I saw some of those in India). 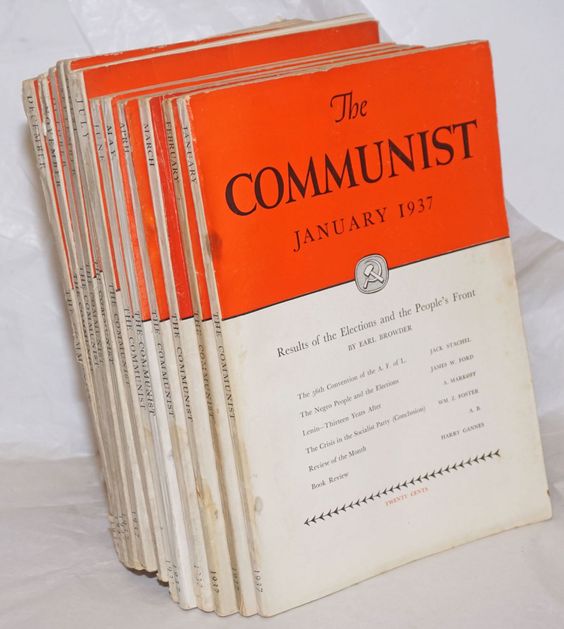 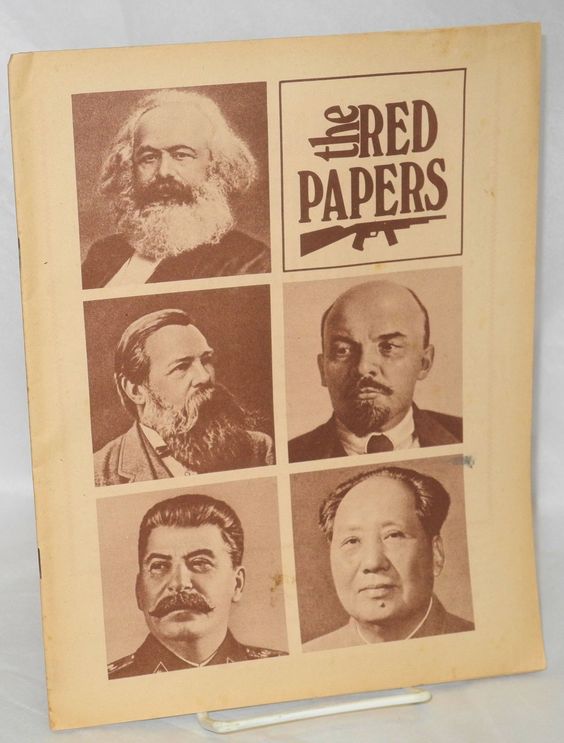 Sitting in the basement I mused that I wasn’t so far off in buying my books. Who knows how long this pandemic will last? Currently, we are not permitted inside the public library and I certainly cannot afford to buy new books, especially academic books which are ridiculously price inflated almost to extortion levels (more on that some other day). So for now I have my own in-house library which I can browse whenever I want. And while browsing the other day a certain history book stood out which I opened more or less at random.

The quote had to with today’s linked story. During the first great pandemic, the author says, an even greater pandemic spread across the land, and that was unjust taxation. What made this excess of taxation super scandalous was that most of the money was not going where it was supposed to go.

And I thought of today, how Eastern European crimelords are probably skimming off and redirecting Canadian taxes – oh, you won’t hear this in the news – where they should not be going.

That’s hardly an encouraging thought for sitting down for a few hours to file our taxes… But I’ll do it anyhow. As the good book says, “Give to Caesar what is Caesar’s, Give to God what is God’s.”

And that means, I suppose, give to Caesar even if he is corrupt as sin!

Thank God I have a prayer life. A spiritual life. Without it, I really don’t know how some people keep their heads above water!